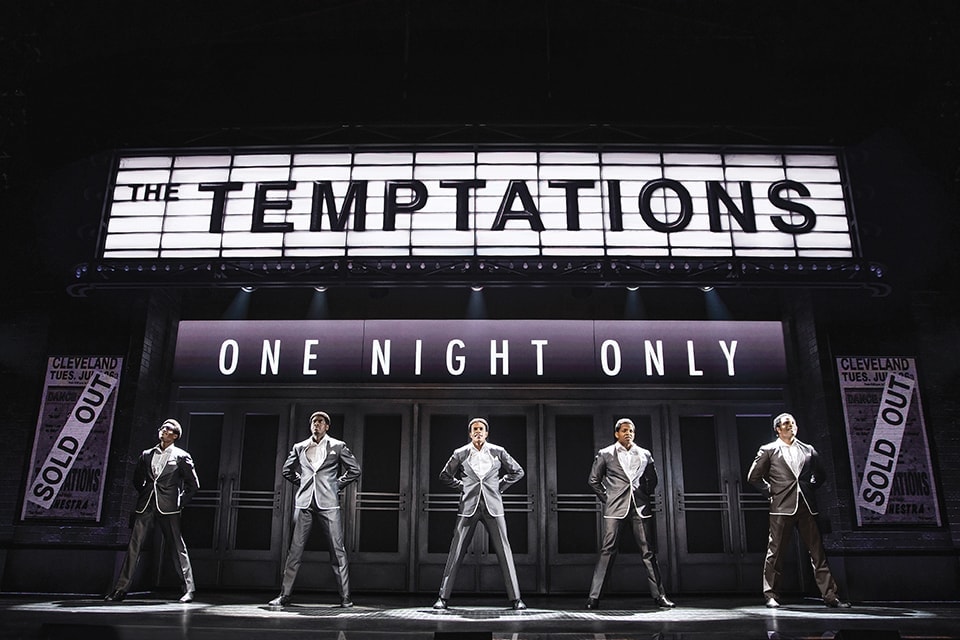 Last spring I saw Motown the Musical at Place des Arts in Montreal, the American dream story of Motown founder Berry Gordy’s journey from featherweight boxer to the heavyweight music mogul who launched the careers of Diana Ross, Michael Jackson, Smokey Robinson and many more. I loved every minute of it. So when I visited New York City recently, I was naturally drawn to Ain’t Too Proud: The Life and Times of the Temptations. It won a 2019 Tony Award for Best Choreography and had 12 nominations.

The Temptations are an American vocal group who released a series of successful singles and albums with Motown during the 1960s and 70s. Featuring five male vocalists and dancers, the group formed in 1960 in Detroit, Michigan under the name The Elgins and gave us such memorable hits as My Girl, Ain’t Too Proud to Beg, I Wish It Would Rain, Treat Her Like a Lady, Just My Imagination (Running Away with Me) and For Once In My Life, What Becomes of the Broken Hearted and more. They earned three Grammy Awards.

Ain’t Too Proud, currently playing at the Imperial Theatre on West 45th Street until at least US Thanksgiving Weekend 2020, is the electrifying new musical that follows The Temptations’ extraordinary journey from the streets of Detroit to the Rock & Roll Hall of Fame. With their signature dance moves and unmistakable harmonies, they rose to the top of the charts creating an amazing 42 Top 10 hits with 14 reaching number one. The rest is history — how they met, the groundbreaking heights they hit and how personal and political conflicts threatened to tear the group apart as the United States fell into civil unrest.

Tony Award nominee Derrick Baskin portrays Otis Williams and is the glue to the show. He narrates the entire history of the Temptations from the opening number until the conclusion. Before walking into the theatre I simply knew the songs which made the Temptations so successful, but this is a true history lesson and it pulls no punches. There have been 24 members of the Temptations since this group was first established. Williams had to continually make the hard decisions and drop members who were not comporting themselves properly. 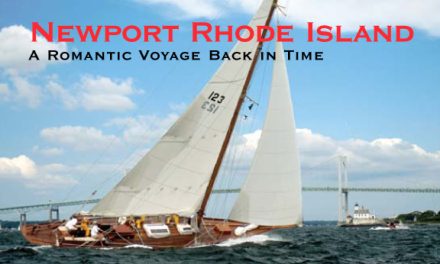 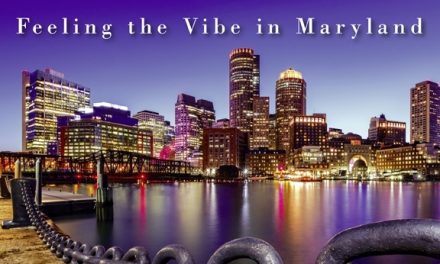