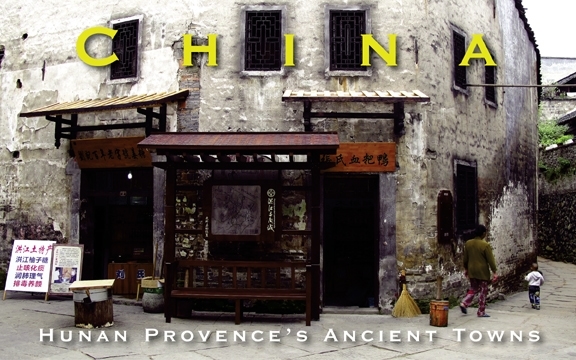 People residing in the Hunan Province often consider themselves lucky, as many claim it’s one of the most beautiful areas of mainland China. With surrounding mountains, gorgeous waterways and bountiful acreage for vibrant agriculture, the richness of the land is hard to not fall in love with.

Ancient people of Miao, Dong, Yao and Tujia lived among the primeval forests before it became ruled by kings during the Zhou Dynasty. Several centuries later, many Han Chinese from the north became drawn to the potential of the land and cleared these forests for rice. This continued for many years before it gained brief independence as Ma Chu. However, at the end of the 18th century the Miao people had an uprising due to overcrowding from the Han and others, mostly because of the central location of the Yangzi River and the Imperial Highway. This was also a birthplace of more current Chinese rule and politics, as Chairman Mao Zedong was born in this province and later moved onto become one of the most famous individuals in modern history.

Nowadays, after several other skirmishes and a few battles, the people of the Hunan Province live very peacefully, living off the land and creating beautiful handicrafts for guests who visit. Cuisine, entertainment, music and traditional garb are all embraced, especially within the smaller towns that have ancient history.

Heart and soul of many places in the world comes down to what they eat. Being welcomed into the home of locals can be an incredible way to savor tradition and authenticity in a place like the Hunan Province of China. Not to mention, the Miao people have a beautifully simple and hearty style or dining that can easily be adapted by those who love fresh ingredients and slow cooked delicacies. Although they represent a small percentage of the population, the pride and color shines through though it’s cuisine and rituals. Many dishes can be served as soup, ranging from sour flavors mixed with vegetables to concoctions including rice and spicy peppers complemented by oils and ginger.

Although the town has always boasts charm, there are some other things afoot in its past. For instance, many people used to visit to partake in opiates or other acts of rebellion back in the day. Presently, locals focus more on offering their traditional wares and highlighting better aspects of culture. However, guests interested can still see these types of dens on informational tours.

To begin conversations about such pasts and traditions, the old homes now used as museums and points of interest host performances for people who want to know more about the ancient city. Locals will don period costumes and depict life from centuries ago. Many have this as their full-time job and can be found in houses, along public squares, near pagodas and in front of temples. These intimate shows make for a memorable afternoon.

Off the beaten path

Less commercialization in the city of Hongjiang help preserve its authentic flair and allows for true exploration. Tours are readily available, but it’s safe to wander as well on the cobblestone streets. Artwork carved in stone is plentiful, depicting scene of ancestors in battle or even playing music. Some honor the Tao philosophy and other Chinese faiths. Doors also seems to be elaborate, covered in sheet metal and geometric designs made with large nails. Be wary though, as some of the spaces look public, such as the old mansions converted into smaller residential dwellings, but are really people’s current homes.

Imagine having a hometown that can trace its roots back to 202 B.C. Many older minority populations have felt drawn to stay here due to the area’s strong ties to ancient history, making for an interesting melting pot of culture.

The streets mimic the nearby flowing river in design and layout. For two thousand years people have celebrated life along these walkways though their faith and families. This has been protected in various ways throughout history, but some of the ancient walls still stand left over from ancestors a millennia ago.

Superb craftsmanship is still highly valued in Qianyang ancient city. With background of forestry and bountiful lumber, woodworking is often the star of the show. Although some residents have store fronts, many choose to hawk their wares and even create pieces right out on the street so patrons can have a glimpse at their handiwork.

A stroll through the gardens

Much of life is lived outdoors in these ancient towns, as homes tend to be small and house many family members at once. Also, these houses are built close to each other so any open space is highly valued and maintained. This is especially prevalent in the beautiful gardens found in Qianyang ancient city.

Small city life is a marvel to embrace, but Hunan province offers a diverse array of destinations and things to see outside ancient history. While Phoenix is also considered a city with a rich past, this spot is a little livelier and full of color.

Also known as Fenghuang, it’s well known the Miao people have thrived in the area for more than 5,000 years of recorded history. In more modern past, literally masters and artists have chosen to reside there due to its natural beauty and mountainside views. Today, cultural minorities still make up the majority of the population for a truly unique China travel experience.

Life revolves around a curvy river, as this destination is known of the only ancient city in China with a waterway like this. Boats lazily glide through the water from shop to shop, bringing both workers and tourists packed into the wooden vessels. They are manned by skilled boaters that use a long wooden pole to navigate through nautical traffic. Homes, stores and temples are seemingly stacked along the shore, all boasting ancient Chinese architecture and phrases of well-wishing along their roofs.

It can be difficult to go hungry in a place like Phoenix, as there are plenty of tasty opportunities to sample local cuisine. Many meals and snacks are enjoyed on the streets by sampling small bites from food carts. For a sweet ending, guests can pick up the specialty of the city – ginger candy. For something a little slower paced, the tea houses can be the perfect sanctuary from bustling city streets. Here tea is revered and done in a ceremonious way, often using loose leaves to create traditional hot brews that can help relax and even heal ailments.

Transportation along the river is the easiest way to go. Take a ride for lunch or to try out some souvenir shopping in a fun way. Sometimes the river can be crowded, but the excitement of this option over walking can be a thrill. If a route is chosen with pit stops along the way, some locals can be seen offering photographs with traditional, color garb. Tourists can pay a small fee for these photos and try on the outfits themselves. Many include beautiful silver jewelry and intricate headdresses used for celebrations and festivals.

Boating, strolling and simply admiring the views are all favorite pastimes in Phoenix, but travellers also tend to flock to the city’s mysterious and elaborate places of worship. Some are so old and surrounded in legend that a true history cannot be decided on – or is completely even lost in time. Most of the architecture dates to the Ming and Qing Dynasties, spanning between 1644 and 1911. All of it is very different and unique, from expanses like the Wengchen Pavilion to the spooky tomb of Shen Congwen. Taking not of the sturdy fortresses used to protect Phoenix is also a thrill, including both the North Gate and South Great Wall.

One of the newest additions to the ancient city of Phoenix is a large outdoor amphitheater. It has a roofed seating area so shows can be enjoyed year-round. A popular choice for visitors to town is a performance called “Phoenix’s Timeless Love”, which is a grand display of the beauty and culture of this area of China. Not only are there dozens of talented performers that take part in the spectacle, the set itself depicts surroundings in a complex, symbolic way. Artists and set designers have managed to re-create waterfalls, the river and other natural wonders right on stage.

Although landlocked, a trip to the Hunan Province of China can easily be an incredible look into the ancient livelihood still ringing true and alive within city walls. 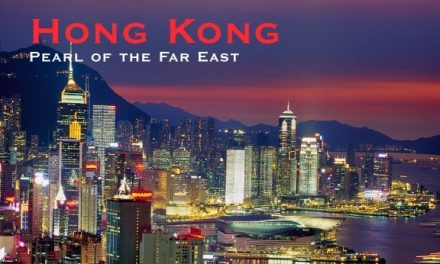 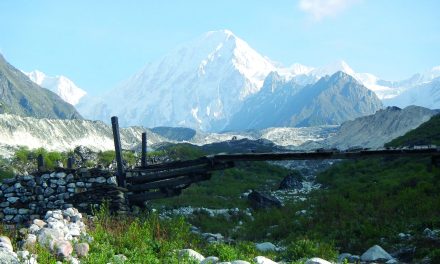 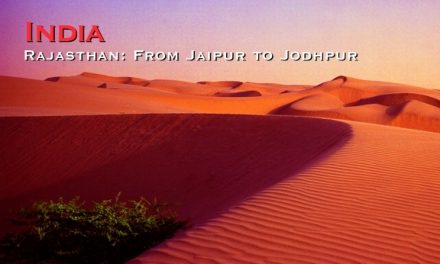 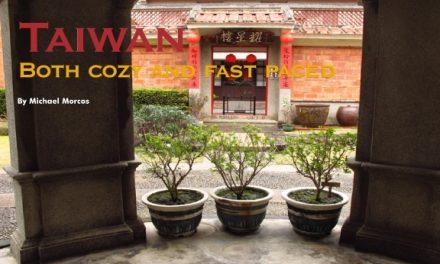