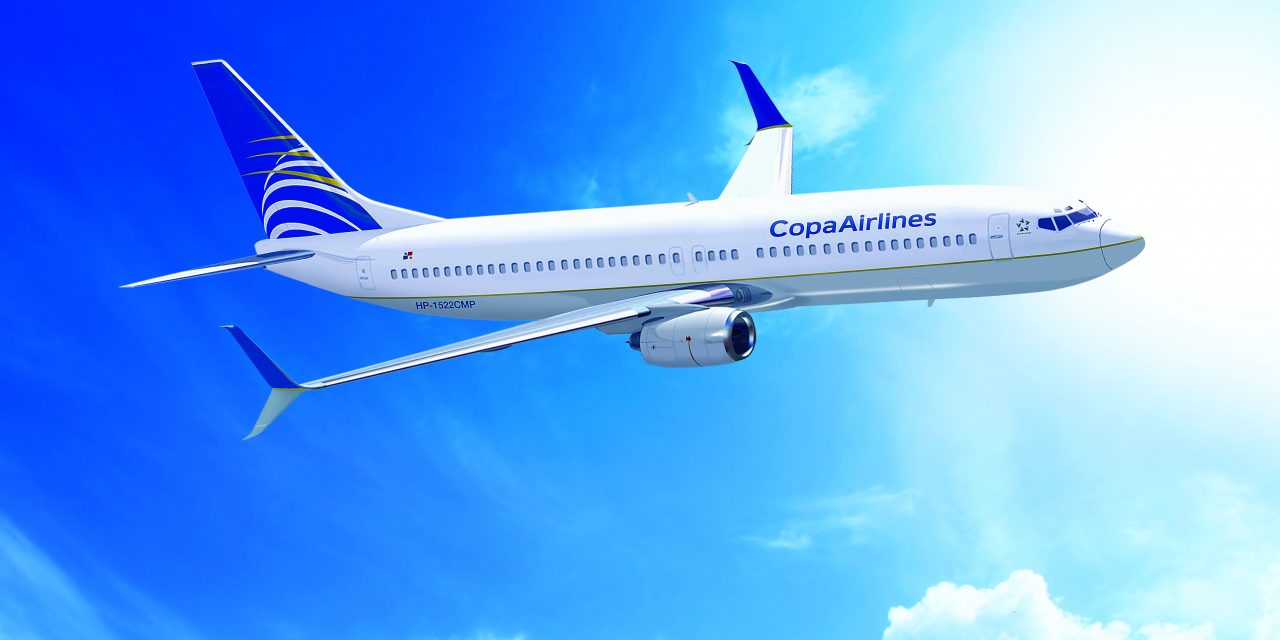 The measure of any airline hinges on three key factors:

Convenience refers to the network of destinations that the airline services.

Customer Service relates to the ease of working with the airline to book the flight, reserve the seat, facilitate any necessary changes, and even extends to how clients are greeted at the airport check-in and then on the flight itself.

Reliability is the factor that often determines whether a client will return to the airline. Did the flight take off and land on time? Was the flight comfortable with satisfactory in-flight service, entertainment and with pleasant flight attendants looking after both comfort and safety?

Happily, I can report that my first flights on Copa passed the ‘three factors’ test and even exceeded expectations. On two successive business trips to Panama I learned that I could fly direct from Toronto Pearson International Airport to Tocumen International Airport in Panama. Tocumen is Copa Airline’s “Hub of the Americas” as it connects passengers with ongoing flights to 31 countries in North, Central and South America, as well as the Caribbean.

My flights left exactly on time, and I later learned that Copa has won the FlightStats Award as “Latin America’s Most On-Time Airline”, five years in a row. It was also named in 2018 as “the world’s fourth most on-time airline” by OAG (Official Aviation Guide of the Airways). In fact, Copa Airline’s 91.69% on-time reputation has also garnered a few other awards including “Best Airline in Central America and the Caribbean” (Skytrax), “Leading Airline in Mexico and Central America” (2014 World Travel Awards), and “Best Airline in South America” (2018 On-Time Performance Service Awards).

As far as the ‘Reliability’ factor, Copa Airlines exceeded my expectations with courteous and prompt responses during the booking process and then ultra-friendly greetings by the staff at the airport check-in at both Pearson and Tocumen Airports. On the flight itself, the service was commendable: comfortable seats (in economy!), an offering of the latest current movies (some still playing in movie theatres) and the food and beverage service that began shortly after the plane reached flying altitude.

Copa Airlines uses the Boeing 737-800 for the 5 hour and 42 minute flight from Toronto’s Pearson Airport (and only 16 minutes longer from Montreal’s Trudeau Airport). The Airline joined the Star Alliance in 2012 and partnered with United Airlines to offer the Mileage Plus Frequent Flyer Program. In 2015, Copa Airlines launched its own “Connect Miles” program. Two years later, the airline celebrated its 70th year of operation.

The other side of flying with an airline is to learn a bit about how they treat their staff. In the airline’s Corporate Social Responsibility statement, Copa acknowledges their 9500 employees and the fact that 72% of management openings have been filled internally. The airline boasts benefits such as corporate wellness programs, scholarship programs for the children of employees, free health and immunization services, while the “You Make a Difference” program acknowledges outstanding employee contributions where those recognized get to visit the Boeing Factory in the U.S. and welcome one of Copa’s new airplanes!

Flying Copa was a new experience for me but one that will be repeated in the future with return trips to Panama as well as connections to other fascinating destinations in Central and South America. 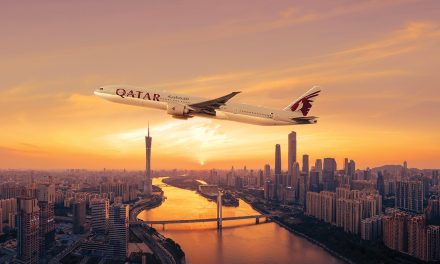 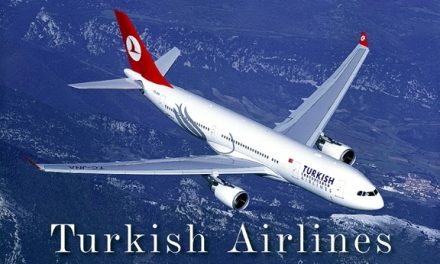 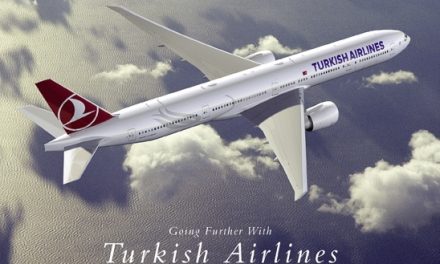 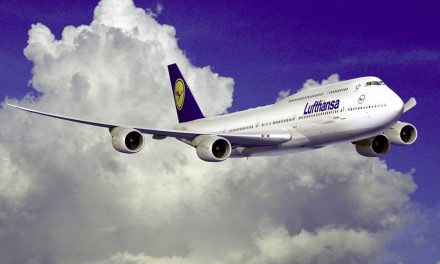