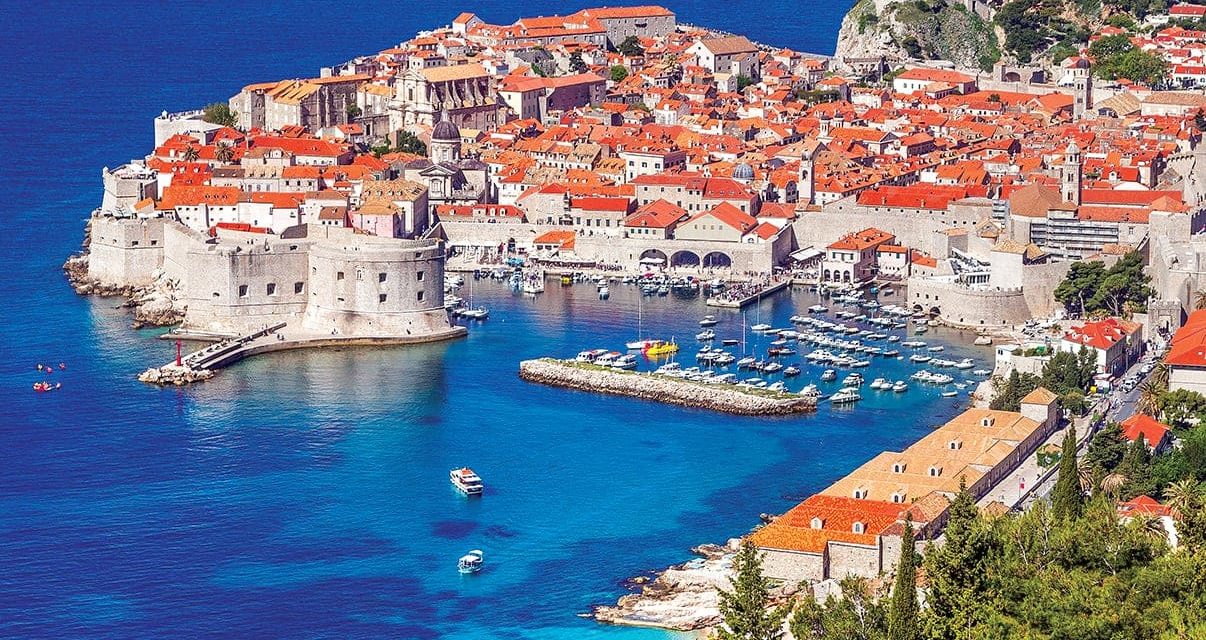 Europe’s Hot Destination for 2020 and Beyond

It seems as though the entire past decade has been Croatia’s year, with balmy, rugged beaches and sapphire seawater adjacent to towering ancient walls that store the tales of time, how could Croatia not top every traveler’s list? Well, the country officially deserves the spotlight in 2020, as Croatia was named the top “Emerging Destination” by Virtuoso travel advisors for the new decade, honoring the stir caused by the Game-of-Thrones effect, dramatic landscapes, and proximity to other European destinations. Now let’s take a deep dive into this historical gem on the Dalmatian Coast and explore why Croatia should be on your shortlist, both now and for years to come.

Of course, Split—a coastal city that seamlessly intertwines modern life and ancient history is widely known for its lavish yacht parties and Mediterranean climate in the summer. What you may soon discover is that Split is an all-season destination and considerably quieter and more affordable outside of July and August. In the wintertime, the city is alive celebrating the holidays in more temperate weather conditions. The newly opened Cornaro Hotel is a modern escape in the historic Old Town, standing just feet away from Diocletian’s Palace, where Emperor Diocletian slept every evening after voluntarily surrendering the throne of the Roman Empire. The Palace today, perched on the harbor and forming about half of Split’s Old Town, is still vibrant with life – the Michelin-starred restaurant Zoi, for example, is built into the 4th-century walls. If you’re a Game of Thrones fan, prepare to be flabbergasted at the real-life movie set you’ll wander through in the Palace as well, even more amplified with an official GoT guide!

Split is truly “split” between the old world and new in juxtaposition as well. Modern-day restaurants, cafes, designer shops, and general innovation are sprinkled into the rich history and storied past. Between modern Mexican cuisine at To Je Tako and Maltese delights at Corto Maltese Freestyle food, there are a surprising amount of ways to taste the world in a city with a population of less than 200,000 residents.

Another famed destination in Croatia is Dubrovnik, the ancient jewel of baroque architecture and limestone streets cradled in the Dalmatian Mountains. Whether pretending to be Cersei Lannister a la Game of Thrones on the iconic Walk of Shame staircase, or imagining defending the city’s honor on the famed – and highly Instagrammable – Walls of Dubrovnik, imaginative travelers will have a ball in town. The five-star Hotel Excelsior, towering over the Adriatic and Old Town skyline, is the ultimate retreat for tourists, walking distance to the city’s sights, yet a refuge from the crowds on its own with an otherworldly spa and reclining chairs overlooking the moody ocean underneath. (And pro tip: purchase a room or suite facing the sea for the most magical array of hues over the water each night. This is the optimal view to pair with a glass of Croatian wine!)

Dubrovnik is also emerging as an off-season destination, as well. The mild Croatian winter is a prime time to bask in culture, wander the holiday markets of Old Town and meander the main street, the Stradun, made of limestone but sleek as marble, all without the hoards of crowding summer months inevitably bring. (And pro tip: If you’re lucky enough to have a few days in Dubrovnik, take a day trip 20 kilometers south of the city, to the idyllic resort town of Cavat, famed for its pristine and less touristy and crowded Adriatic beaches, ancient Illyrian necropolises dotting the coastline, and ample fresh seafood available.)

And this year there is even more reason to visit – Rijeka, Croatia’s third-largest city and largest port, will be honored as the European Capital of Culture in 2020. Rijeka has benefited from a diverse history with Mediterranean, Eastern European, and Central European influences which has shaped its eclectic architecture, culture, and progressive spirit. Water and the port are the anchoring themes of Rijeka, which are conceived within the symbolic and historical center of the city: its anchorage point – the port. Cultural messages with the power to change Europe and the world are traveling from Rijeka – the Port of Diversity – in seven directions.

The entire program of Rijeka 2020 – European Capital of Culture comprises about 600 events taking place in 2020. It is divided into seven thematic blocks or flagships, which deliver the specific messages of the European Capital of Culture project in Rijeka through various cultural events. The “Sweet & Salt” flagship enables the new architectural and urban development of areas that will modify Rijeka by the sea (Salt) and by the Rječina River (Sweet), which flows through the city center. These programs, centering on the significance of space, show different ways in which architecture and art open the doors of overlooked places, create new areas for citizens to move and meet and breathe life into spaces that deserve to be alive. Following the makeover, the Rijeka City Museum, Museum of Modern and Contemporary Art, City Library, and the Children’s House will become centerpieces of cultural life in the city.

From its historical relevance to its crystal blue seas, from its castles that hold the country’s secrets in their imposing stone walls to its modern port cities that emulate and exemplify the European vision, Croatia is certainly a destination to keep on your radar now and for years to come. 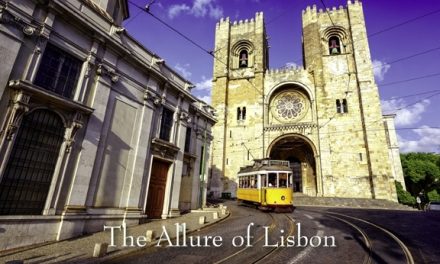 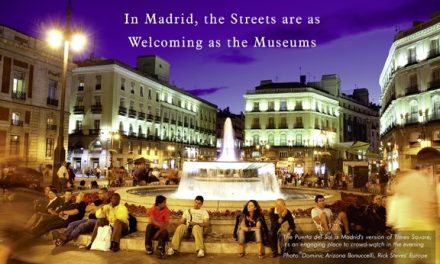 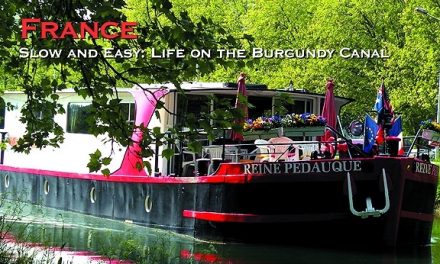 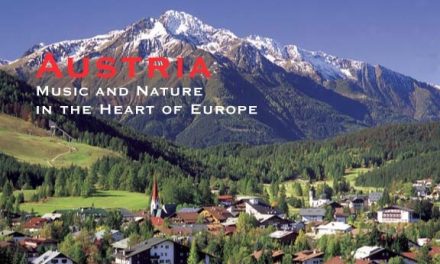