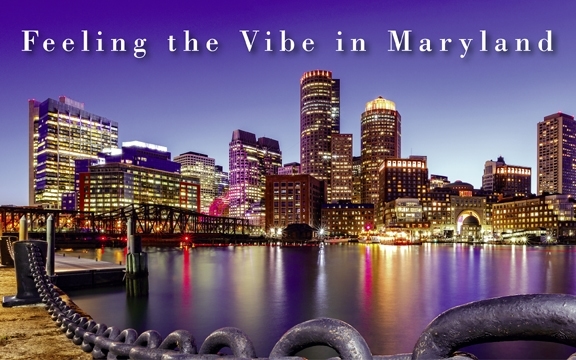 Maryland is a state of contagious enthusiasm these days and it doesn’t take long for visitors to become infected with excitement.

After we flew into Baltimore and spent the day exploring some of the city’s 200 neighborhoods, we settled into Minnow, a lively South Baltimore seafood-cocktail restaurant, to immerse our taste buds in “Balmerese”. This term usually relates to local pronunciations of the name ‘Baltimore’, as ‘Bodimore’ or “Balmer”. In the city you often hear references to ‘Warshington’, the Nation’s Capital that lies about a one hour drive west, and the use of the word “Hon”, a ubiquitous term of endearment that is short for “Honey” and serves as a generic nickname for just about any person.

The annual “Honfest” in June pays homage to the Hon stereotype where those vying to win ‘Baltimore’s Best Hon’ contest sport 50’s and 60’s style skirts, cat eye glasses and feather boas, in addition to either a prominent beehive hairdo (“the higher the hair, the closer to God”, according to the rules) or “a wash and set” (“because it’s full of hope and hairspray”). And just a reminder that the movie “Hairspray”, filmed in the city, was essentially a celebration of Baltimore culture.

But Balmerese can also refer to that unique Baltimore state of mind that includes the beloved Baltimore Orioles (not only the State bird but also the baseball team), Baltimore seafood with the emphasis on crab cakes, Baltimore desserts such as Smith Island Cake and Berger Cookies, Baltimore Rye Whiskey, and of course Fort McHenry where the American National Anthem was composed by Francis Scott Key in September, 1814.

Minnow’s reputation was built on local, fresh seafood. Jake Lefenfeld the General Manager explained “we don’t want food to pass through a number of hands. We are proud to tell our clients ‘that bad boy on your plate was swimming yesterday’, and then when we sampled the Salt Cod Croquettes and the Crispy Oysters, we knew exactly what Jake was talking about.

But backtracking just a bit, in our exploration of Baltimore’s neighborhoods earlier in the day, we had lunch in the Inner Harbor at the Loch Bar in the Four Seasons Hotel, where appetizers included fresh shrimp, raw oysters, crab dip and tuna poke, along with a nice RAR Bucktown Brown Ale (there are 90 craft breweries in Maryland, with Guinness being one of the newest additions). And then my Chesapeake Club sandwich arrived, full of shrimp salad, crab cake, fried oyster, roasted garlic, aioli, tomato, smoked bacon and gruyere cheese. Sooo good!

Al Hutchinson, the President and CEO of Visit Baltimore explained that visitors “want to feel the vibe and fabric” of the destination they are exploring and Baltimore’s neighborhoods are perfect for this. “They don’t want a cookie cutter experience. They want to venture out”, and he noted that there are programs for Baltimore neighborhood residents to encourage them to participate in the tourism experience. To test this out, we visited a few key attractions.

The American Visionary Art Museum is housed in a red brick building emblazoned with the colorful words “O say can you see”. Founder and Director Rebecca Hoffberger explained how the Museum, designated by Congress as the national museum for self-taught art, “is addicted to visionary thought through the path of intuition”. She went on to say that ‘the exhibitions either explain the glorious side of human beings, or the worst. We throw down a gauntlet to a theme and bring in world experts”. Hoffberger, in her honest, animated style said “we use the museum to talk with influential people” and over the years these have included Archbishop Desmond Tutu, Edward Norton, David Byrne, David Bowie, Robin Williams, Tommy Lee Jones and many others.

While some might comment on the ‘rye’ sense of humor in many of the Museum’s exhibits, others might just head over to the Sagamore Spirit Distillery to learn about Maryland Rye first hand! It started in the 1700’s when Rye was planted in tobacco fields to re-generate the soil and now, with a resurgence of interest in cocktails, Maryland Rye, with hints of caramel, honey, cinnamon and clove, has become a top seller in the State and beyond.

Outside the Distillery, we boarded a Water Taxi appropriately named Billie’s Voice. The Jazz singer Billie Holiday, while born in Philadelphia, spent a great deal of time in Baltimore and the city has pretty well adopted “Lady Day” as their own. In her early years, Holiday lived in Fell’s Point, where our taxi dropped us off, after winging by historic Fort McHenry.

Fell’s Point brought us face to face with history. Founded in 1726 by William Fell the community became an important shipbuilding center during the War of 1812. Over the years, waves of immigrants made their mark in the area and today it showcases an artistic, funky, relaxed ambiance with bars, restaurants, fashion and record stores, mingled amongst 18th and 19th century row houses.

One of the more notable establishments is The Horse You Came In On Saloon where a sign strictly advises “No Service will be provided to anyone on a horse”. Another sign notes that this was the poet, Edgar Allan Poe’s last stop before we was found in an alleyway on October 3, 1849. He was taken to a nearby medical college where he died four days later. There’s no actual proof that this was “Poe’s Last Stop” but it adds not only to the mythology, romance and mystique of the area but also to the evening ‘ghost’ tours.

In Maryland, the rule of thumb seems to be ‘stay in Baltimore and then hub out to the other areas’. And there are many. We explored the Civil War battlefield at Antietam that relegated September 17, 1862 as the bloodiest day in American history with 22,717 dead, wounded or missing. Then we checked out Boonsboro, founded by one of Daniel Boone’s cousins, and home to bestselling author Nora Roberts (a.k.a J.D. Robb). Lunch consisted of an amazing pizza at Vesta Pizzeria (owned by Roberts’ husband) with a dessert of delicious, rich ice cream at South Mountain Creamery, served at a counter right next to the barn where they keep the cows, and proof of their motto “From Cow to Cone”.

From there visitors can continue to Gathland State Park or on to Hagerstown to follow one of the city culture trails or head a bit further to Frederick. Here you can wander along the Riverwalk or explore the legacy of the Civil War in the downtown streets. And just outside of Frederick you can follow the Wine Route and relax with a chilled glass of Passeggiata XI at the Black Ankle Vineyard.

Feeling the vibe in Maryland is a natural transition from arriving as a visitor to quickly being referred to as “Hon”. It’s a fun, creative and often times historical experience where food, culture and community all play a significant role. 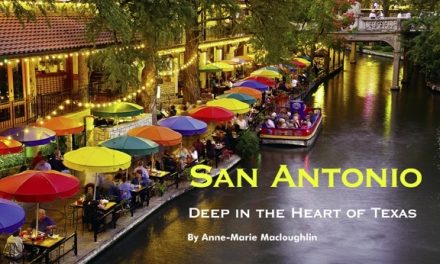 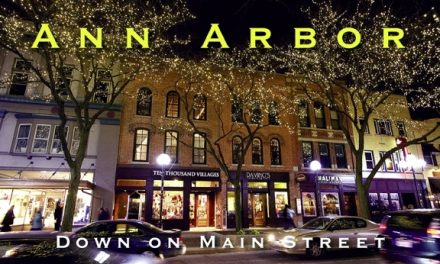 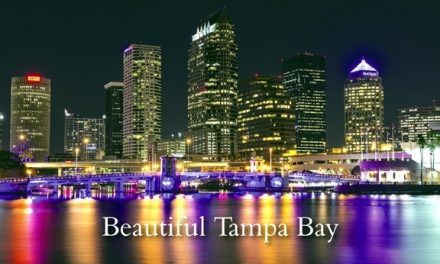 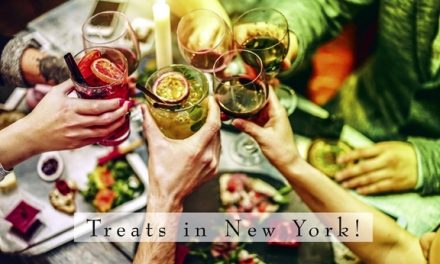