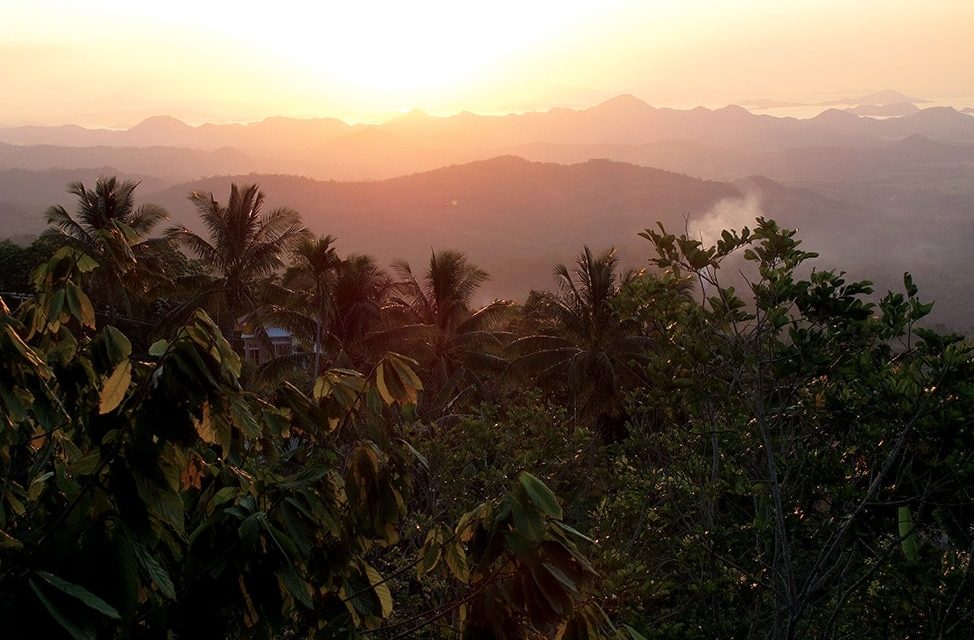 Indonesia
Flores and Komodo: The best for last
Article & Images by Michael Morcos

Just a short a connecting flight from Bali, and travellers can head to an (almost) paradise lost – the island of Flores. Even though it is one of the largest islands in Indonesia, it has been barely touched by industry and tourism. It was the icing on the cake and definitely the best part of the beautiful Indonesian experience.

Upon landing, we were taken straight to the highlands where we were to be welcomed by a highland tribe. Throughout the countryside we were met with the warm smiles of the local rice farmers tending and harvesting their crops, and the relaxed atmosphere of those selling along the road.

The road to the tribe’s village was its own adventure, with twists, turns, sharp uphill climbs and dizzying downhill drops. The vertigo and queasiness were totally worth the prize at the top, as the magnificence of the view is stunning. From this vantage point, you feel like Tarzan overlooking his world. The jungles, thick and green only end where the sea begins and the sea itself is afire with the setting sun. It was a moment to treasure.

The next few hours were filled with cultural immersion. The first order of business was a ceremony with the Chief and his family, during which the guests sit in a raised grass top hut and drink a very potent wine, which I believe was a type of rice wine.

Warmed and glowing, we were then treated to a selection of traditional singing and dancing. It seemed that the entire tribe was dressed in beautifully colourful dresses and pants that billowed and moved like sails in the wind. The men staged a brilliantly choreographed fight with long sticks and wooden shields, smashing and jumping in rhythmic and cat-like movements. A little later, the women staged a bamboo stick jumping dance, in which several long shoots were placed on the ground and moved back and forth while the dancers jumped over them. It was spellbinding watching them – and not one got their feet slammed by the sticks!

Throughout this memorable evening we enjoyed the rice wine and fresh hot tea. The ambiance, music, fire, drinks and warmth of the host tribe was so moving that I felt like I had been transported to another time and world.

The evening concluded and we stayed the night at the Bintang Flores hotel. The complex is quite large and comfortable with lush tropical. Privacy and beauty hand in hand!

The Bintang is ideally located for beach lovers, as it faces directly on the ocean.

The next morning was the adventuring portion of the trip, and it started with a thrill and a half!

The hot, sunny day made it perfect weather to enjoy the ride out to the Islands of Komodo, Rinca and Pink Beach. And the ride itself was made extraordinary by the fantastic speedboat that we were transported on. Ripping through the waves at high speed, the wind in your hair and the saltwater taste on the lips – could anything be more awesome than that?

Approaching the islands, the slowing speed helped us to appreciate the sapphire-blue waters, and multitude of fish swimming around us. Upon reaching the island, it was a direct start of our trek to see the Komodo dragons and the other wild animals and birds.

The first adventure was on Komodo Island. I was reminded of King Kong’s skull island, filled with giant monsters ready to feast! The island is a small one, measuring 280 square kilometers, and is located between the islands of Sumbawa and Flores. When we finally saw the island’s namesake creatures, they did not disappoint. These famous giant monitor lizards are considered the last of their kind remaining in the world today. Komodo Dragons are massive relics from earths dim past, thought to be descendants of giant lizards that roamed the islands millions of years ago.

A morning of monsters was followed by a visit to Pink Beach for snorkeling and swimming.

Pink Beach is one of the most famous tourist destinations in Komodo National Park and features a beautiful white sandy beach, amazing underwater life and a stunning panorama with the surrounding area. The beach’s name was acquired by the colored sand, created by the area’s red pipe organ coral broken into tiny grains and mixed in with the sand, and was named Pantai Merah (Pink Beach) as the locals call it. This beach has beautiful and diverse fish and corals, and the crystal clear water made the snorkelling an amazing search for unique sea life. Some local artisans are around to offer strings of cultured pearls and carved wooden Komodo dragons.

Rinca Island was next on the day’s adventure list.

Rinca Island is a beautiful island situated in Flores, the east part of Indonesia Archipelagos and close to Labuan Bajo. It is part of the Komodo National Park and a UNESCO world heritage site. The small dry forest is an ideal habitat it is home to a variety of animals including Macaques, various snakes and more Komodo Dragons.

Touring the island involves a short trek to a view point overlooking the sea, stunning and impressive, a true tropical paradise. Rinca Island has been appointed to be a Komodo Conservation Area, is opened for the public and the best place to visit in Flores. The Komodo Dragons seem to know their status, and stay by the kitchen areas of restaurants to feed off passing rats and other animals trying to steal food! Our guides were exceptional and knew exactly where to go, and we were witness to several in the wild.

Our last evening was spent enjoying a delicious meal at a popular (believe it or not) Italian restaurant. Owned by an Italian ex-pat who fell in love with this part of the world, his restaurant enjoys a prime space in the centre of town. The food was a fusion of Italian with an Indonesian twist, a wonderful mix and ending to this Indonesian odyssey. 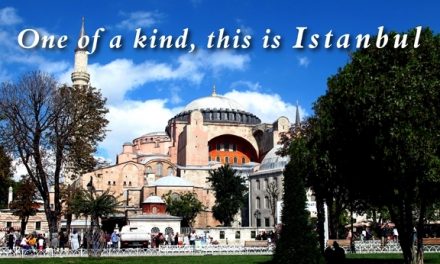 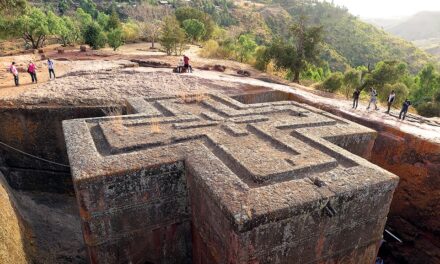 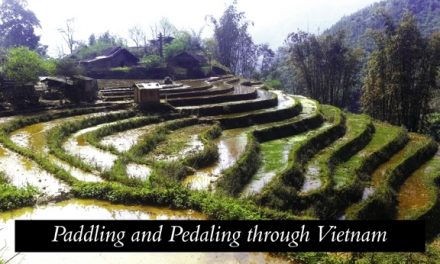 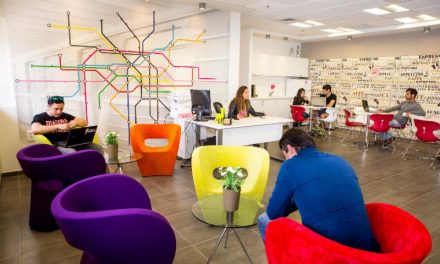