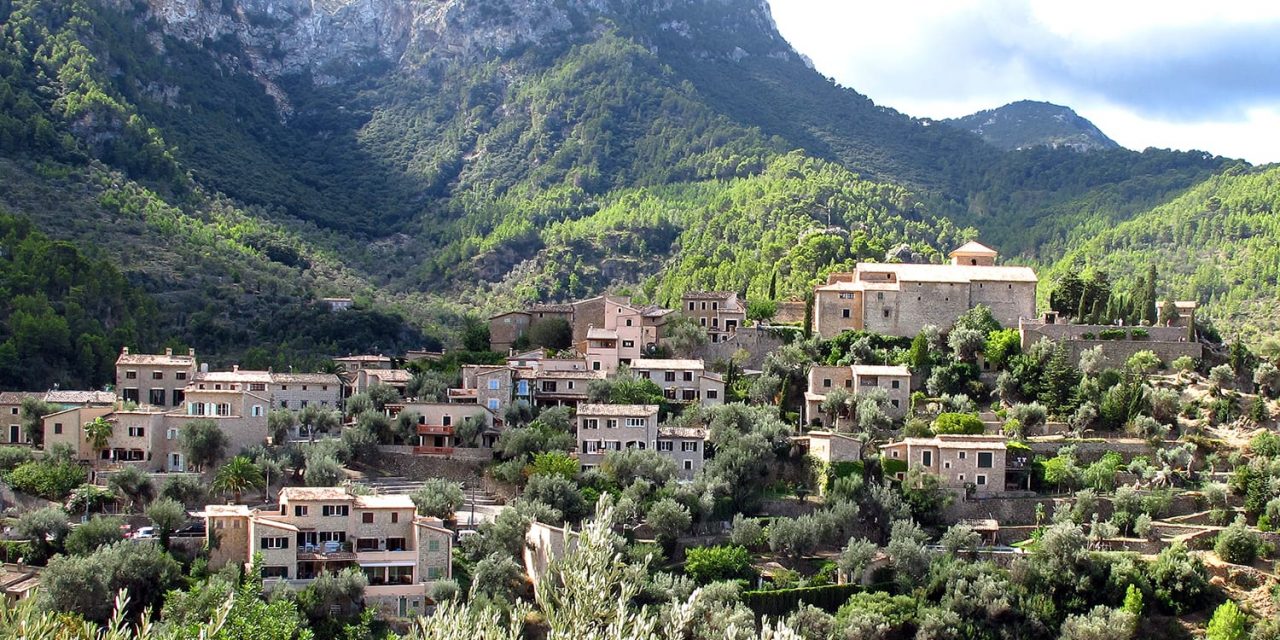 The Spanish empire has a long history, and the country has withstood the tests of time to become a world player, and an absolute must spot for a trip!

There are so many locations to choose from, with cities that can trace roots back through the mists of time, to modern cities that rival New York and London.

Not to be missed is a gem found off the coast, surrounded by the asure waters of the Mediterranean sea – the Spanish Island of Mallorca!

Palma is the economic and cultural hub of Majorca, as it was once a major port, and now the riches are enjoyed as a wonderful base for exploring the island’s many beaches, museums and nightlife. Palma city center is located north of Badia de Palma and extends eastwards with mostly a flat fertile plain known as Es Pla. To the north and west, the city borders the Serra de Tramuntana, the island’s major mountain range and a Unesco World Heritage site.

As a former Moorish casbah, or walled city, Palma’s Old Town is a maze of narrow streets that are ideal for meandering by foot, discovering local treats and delights by the score.

The walking tour around the city centre offers a visit to the Spanish old world, with ancient buildings and history around every corner. As imposing as it is beautiful, the famous La Seu is a vast cathedral originally built on a mosque. Construction began in 1229 but it did not finish until 1601 and further restoration was undertaken in 1901, when local architect Antoni Gaudí was brought in to help. Ingenious and passionate, Gaudí’s many projects are clearly influenced by his love of architecture, nature, and religion. His eye for detail is clear in each his creations and integrated into them with ceramics, stained glass, wrought ironwork and carpentry.

A sight to behold, the Almudaina Palace is a fine example of Moorish architecture and how Spain endeavours to preserve the history of its past. It has seen life as a Moorish fortress, and a palace for the Mallorcan kings and today it is a museum containing pieces of art such as Flemish tapestries, an excellent collection of paintings, and a beautiful selection of oriental carpets. It is also rumoured to be the official residence when the King of Spain makes summertime visits!

In the city on top of a hill, with a great view of Palma and the sea, lies Bellver Castle. Due to its location and visibility from the sea and city, it has become one of Palma`s most recognized symbols. Originally a residence for the Kings of Mallorca, it has withstood the elements and many sieges throughout the ages. In 1931, the castle and the forest surrounding it was given to the city of Palma and was transformed into a museum that, after being restored in 1976, became the city’s History museum and a hub for many different public ceremonies, cultural events, and concerts.

Museums and history are a part of Palma`s fabric, and a visit to the Fundació Pilar I Joan Miró museum is not to be missed. Dedicated to the work of the artist Joan Miró, there is a main building exhibiting works donated by the artist, a library, a sculpture garden, Miró’s studio Sert, and the Finca Son Boter. The museum was designed by the renowned Rafael Moneo and built in 1992.

We moved on to the city of Petra, birthplace of famous missionary Brother Juniper Serra, founder of many Californian missions including one in of San Francisco and another in Los Angeles. In a stroke of luck, our visit coincided with a Cannonizing ceremony held for him by none other than Pope Francis!

The local church in Petra has many statues of saints whose names were borrowed in California including San Diego and San Francisco. His work in California included many recorded acts of piety and a dedication to his missionary efforts for which he was granted the posthumous title Apostle of California. The Pope`s declaration of Serra as a Catholic saint was a controversial one, as many aboriginal tribes criticize Serra’s treatment of their ancestors and associate him with the suppression of their culture.

Caves of Artá lie in the northeast of Majorca, around 60 km from the island’s capital of Palma. Visiting these caves one can understand why it has been used in films like The Golden Voyage of Sinbad`, as they offer an other-worldly feel!

Once in the town of Artá we ate at the Sant Salvador restaurant, great home style Mallorcan food. Olives and almonds are typical, and there are many delights awaiting the palate, like sobrassada, arròs brut (saffron rice cooked with chicken, pork and vegetables), the sweet pastry ensaïmada, and a delightful herbal liqueur Herbs de Majorca.

As with most mediteranian beaches, the sands and azure water combine to make a memorable day for the whole family. A stop for pictures from Es Mirador d’Es Colomer (Pollença) must also be made, as there are breath taking views from high upon the cliffs.

We then visited Teixits Vicens, a family-run artisanal textile factory and craft workshop manufacturing Mallorca fabrics that are locally known as Roba de Llengües (Cloth of Tongues). As a testament to their products and professionalism, they have been able to survive and keep an old trade alive in modern times, since being founded in 1854.

Soller is an agricultural town nestled in a fertile valley surrounded by olive and orange trees, vegetable gardens and produce. Regular commerce with France has created cultural consequences that are reflected in its architecture and language. Highly praised by visitors, there are wonderful walks along the cobbled path of Barranc de Bini, the Plaza de la Constitució and along the cobbled path of Barranc de Biniaraix.

A lunch date at Belmond La Residencia offers a Donkey walking trail tour through the hotel’s olive groves, an enjoyable visit followed by an unforgettable picnic lunch in a stone shepherd’s hut. Further along is a visit to the Royal Carthusian Monastery of Valldemossa, where Frédéric Chopin and George Sand spent the winter of 1838-1839.

A final stop took us for a wonderful sunset while enjoying a delicious selection of finger food and cocktails at the Puro Beach club. All luxurious amenities are offered, including seaside food and drinks, lounges, terrace, pool & SPA treatments. Fun for day and night!

You can read more about the great Mallorca hotels in the Stay & Play section. 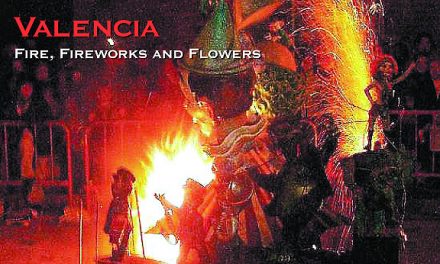 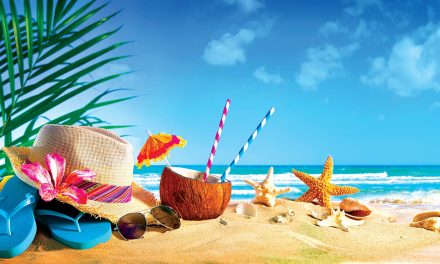 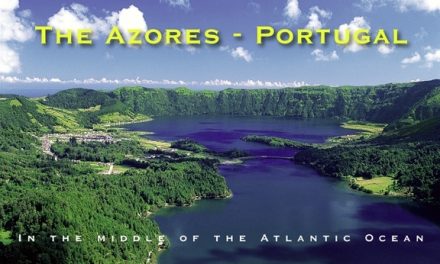 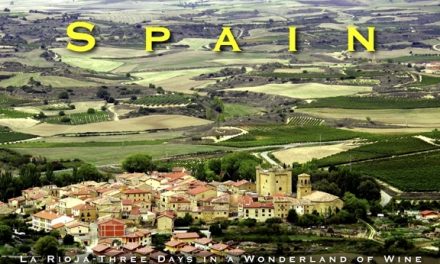