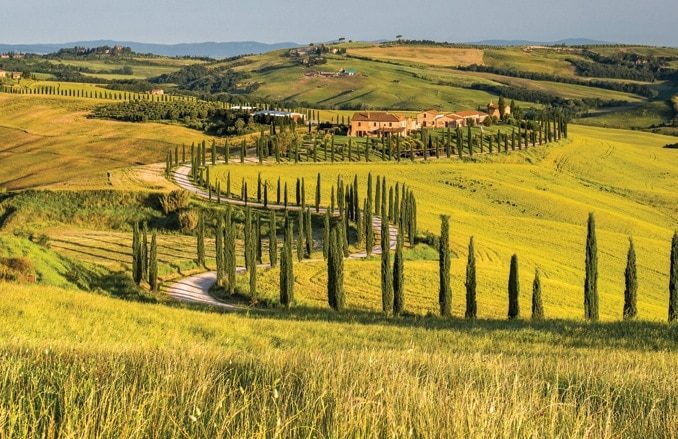 This trip would have a new twist for me. I have flown, driven and been driven by car, boarded a train and a boat, but for the first time in a dozen trips to Italy I would actually bicycle through some of the most beautiful scenery this country has to offer.

The journey started after I was invited by the Italian tourism office to participate in an annual event. The Giro D’Italia is a professional cycling race that traverses most of Italy. It is comparable to the top cycling competitions worldwide, including the ever-popular Tour Du France.

The Giro itself is a very serious event that has attracted professionals and fans worldwide. It has become so successful that the organizers decided to have a competition for those less able to compete with the top athletes, and so the Giro E was started last year as a limited race for amateurs.

Giro-E bicycles are powered by an electric motor battery, which sounds like a scooter but are absolutely not; these bikes are every bit a racing road bike, just with assistance. The cyclist still has to pedal to get moving but with a little help to keep you going. Stop pedaling and the motor cuts out.

This year’s event would include the whole Giro route, but the E-cyclists would start earlier and much further down the route and finish way before the pros do. Starting near the north in Bologna, both the pros and E-riders head south way past Rome, then east to the opposite coast and zigzag up to the Alps and back down to finish in Verona. The whole ride would be over 21 stages and would take close to a month.

The pros, let’s call them super athletes, would ride the entire route in each stage, that is approximately 200 km per stage while the E-cyclist would ride much less or about 100 km per day. Sounds easy until you have to do it. Summing it up, this boy (me) was beat after only four stages and it would be easier to point out which muscles were not sore then to the many that needed an urgent massage.

In this, the first complete year of the Giro E, there would be 10 teams in the competition that would include retired professional racers, serious amateurs and even want-to-be hopefuls. Needless to say, these riders were excellent and for the most part very serious, much more than I thought. This was evident as on our first day I would notice the large brand new vans rolling in with multiple expensive bikes on top of it, mega-sponsors logos and riders looking as they were ready to compete and win!

I would be on the Italian National Tourism Board team of invited guest from around the world each participating in three to four stages. Our team captain was the retired Italian champion Massimiliano Lelli. How could anything go wrong with such a beautiful Italian name – and one that is so fit for a racer. Max’s success in racing has led to many sponsorships and even his own race line of bike clothes named Maxlelli.

Max would coach us all through the races as well as at the post-race meals and travel to the venues. He was indispensable when it came to equipment and road safety. A real inspiration to us all in many ways keeping us abreast of what to expect in each stage, and in an unspoken manner his abilities from the many years of racing kept us motivated to do our best.

It would be impossible for me to pick which part of Italy is the nicest, as it is unbelievably diverse and different but always beautiful. The north with the mountains contrasts wildly with the dry south and the coastal areas. My stages would be in the middle of the country were I would land in the magnificent internal city of Rome depart from the equally wonderful city of Venice and in between would include the beautiful regions of Lazio, Molise/Puglia, Abruzzo, and Marche.

More than a race, this is Italy

If you had to make the ‘Best of Italy’ list, then it would be as long as my arm. We would be spoiled every step of the way, whether in the grand cities, smaller towns, the many out of the way villages and breathtaking countryside we would cross, all the while enjoying great accommodation and, as always, feasting like kings on Italian delicacies.

Rome does not need any introduction, having arrived in my hotel in sleepy town of Frascati, with Rome being a few minutes away by a local train. I just felt I had to go even if it meant lots of walking on the eve of the race but then again this was Rome and it was one of the most remarkable cities I have ever visited. It called out my name.

Without any hesitation, we told the locals that we just love their region, and we were out and about to visit wineries and enjoy an enormous meal, Italian style!

Not knowing that the first buffet set-up was only for starters, I ate my fill before asking the person next to me ‘why aren’t you eating’, his reply was I am saving myself for the next three courses. As full as I was, I made every effort to indulge through it all and stuffed, I would sleep like a baby.

While we were in Frasicata, we would fully enjoy the Hotel Helio Cabala Marino. This lovely and stylish hotel was comfortable and clean. The best part was the views from the hill it is built upon. The balconies were spectacular and it is in a great location with a train service nearby and a shuttle.

Early the following morning was the beginning of my first stage. It looked cloudy, but that I could handle. It was cool, no problem, I would still be sweating. But then the rain came! Yes, that was the forecast down the road. It was one of those situations where I really wished they had the weather report wrong, but it rained and it rained and it rained, for four hours straight. So much so that there were rivers running down some hills. If the rain was not enough, the spay and streams of water from bikes ahead of us made this a dangerous ride and at the finish line I felt like I had just walked out of a cold bath tub, clothes and all.

Easing the day was knowing the next stop was in Campobasso. That night I would reflect on the first stage with more great food and wine, I would think of the many hills we climbed and all the villagers who came out to cheer us on. Many smiling faces, the Giro was in town and there was a festive feeling!

Campobasso, famous for the production of pears and scamorza cheese, also provided us with a glimpse of the past in the form of one of the main attractions of the Castello Monforte, built in 1450 by the local ruler Nicola II Monforte. The building lies upon many other centuries of ruins, including traces of ancient settlements. This was a great find for the history lover within me.

In the following days, we would have more of the same pain and fame. Our handsome, and no doubt expensive, Pinarello bikes now felt like they were part of us. All five points of the body from hands to seat bottom to the feet seemed as one, man and machine fused for four uninterrupted hours. The scenery continuously changed from farmland to forests and villages were always beautiful. The locals would still come out to greet us and, believe it or not, they even offered us wine and food on the run. It was an amazing experience and brought a new meaning to ‘take away’ food!

You do not have to go anywhere to experience wonderful Italian culture. History, architecture and gastronomy were around every corner. Memories were made in the charming city of Chieti as in just a few short hours we would experience an opera and then wine and dine to our hearts content on Italy’s finest. The next morning’s race would start here and to my amazement, the escort car was nothing less than a Lamborghini police car painted in baby blue. Wow, I thought, that is Italian flair!

Chieti is one of the most ancient Italian cities, and according to legends, the city was founded in 1181 BC by the hero Achilles and was named in honor of his mother, Thetis. Everywhere we rode, we saw pieces of history with wonderful churches and homes that stretch back through eras and ages.

We would have the same greetings at the end of the race in Senigallia. Exhausted and sore we would still have time to explore the best of the city, including the wonderful town square and museum and an opulent supper by the sea at the classy Hotel Bel Sit.

There are so many good reasons to visit Senigallia, a stunning and laid-back beach town in the heart of Central Italy. Aside from the crystal-clear waters and golden sand, this city also dates back through the centuries. I almost stopped riding to check out Rocca Roveresca a Gothic castle from 1492, which is really amazing and classic with its square shape and four large round towers.

Overall, this was a unique experience of a lifetime. The organizers did a fantastic job of making this race fun while keeping it light hearted. The participants enjoyed the wonderful countryside scenery, charming villages and the many people who would pull up a roadside chair to cheer us on, even for those few minutes while we passed on by they looked at us as if we were VIP in their own land! 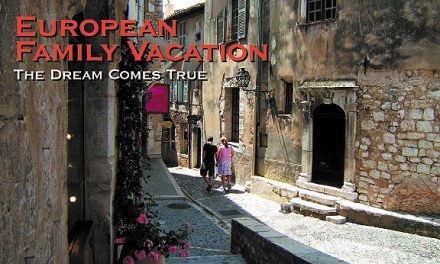 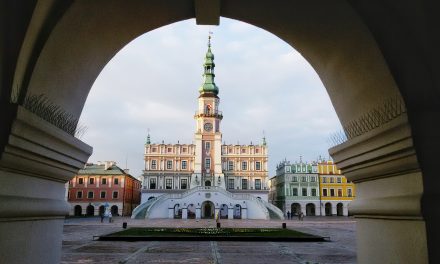 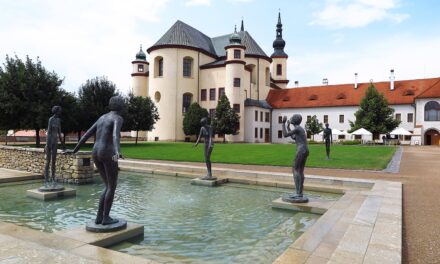 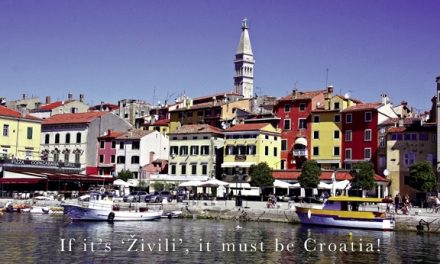