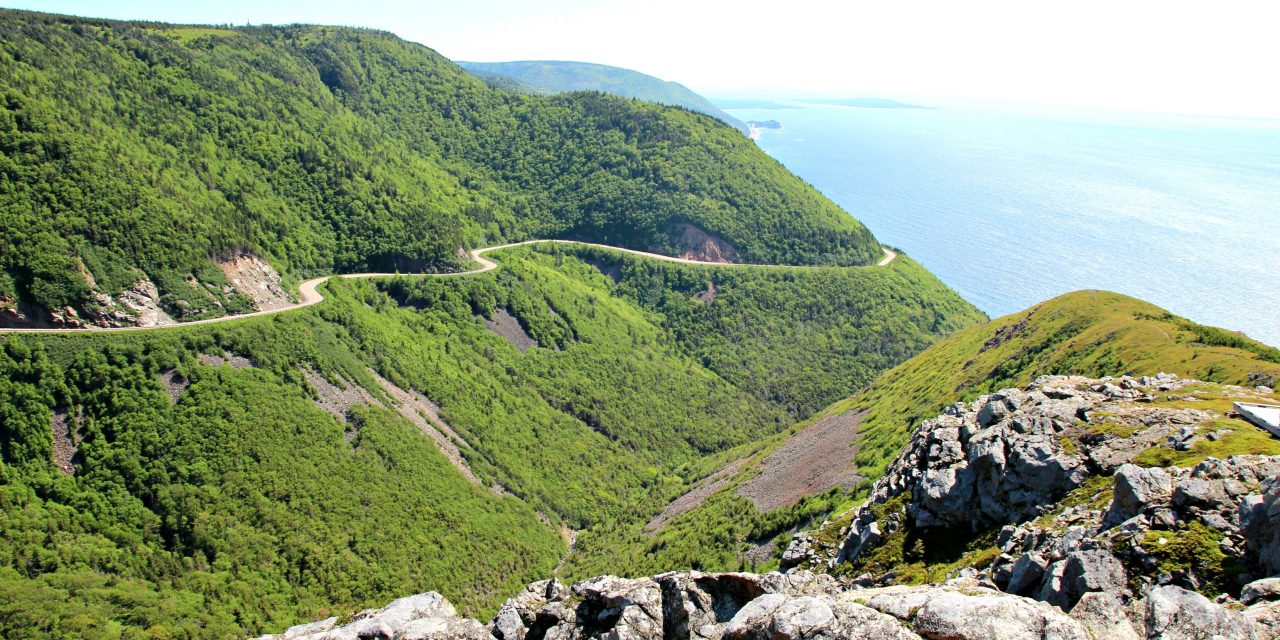 A sense of wonderment greets visitors when they first arrive in Cape Breton, Nova Scotia. In Sydney, the main city on the Island, the Big Céilidh Fiddle seems to set the tone. At 17 meters high this tribute to Cape Breton’s fiddle music evokes a sense of fascination, culture, history, fun and social interaction, and with the Atlantic Ocean as a backdrop, it provides at least a glimpse of the entrancing scenery that paints the entire Island.

Exploring Cape Breton can start a mere 30 minutes from downtown Sydney with a drive to the impressive and interactive Fortress of Louisbourg National Historic Park. Built in 1713 by the French, the Fortress fell to the British before being demolished in the 1760’s. One quarter of the original Fortress has been reconstructed and now provides visitors with opportunities to interact with the personalities of the fortress, from soldiers to bakers, from fishermen and pub keepers and on to the museums and the King’s Bastion.

And beyond Sydney, the wonders only increase. We followed the Ceilidh Trail (pronounced “kay-lee”, meaning a social get-together with singing, dancing and conversation). This highway leads to Iona, a small village perched on the shore of Bras d’Or Lake where the Highland Village Museum celebrates the Gaelic speaking Scottish immigrants who settled in the area in the mid 18th century.

Nearby, the Village of Mabou is a photographic gem with a beach, harbour and lighthouse but also home to the Red Shoe Pub, owned by the famous singing Rankin Family, and a great place to drop by for the Lobster and Avocado Salad Sandwich along with a local craft beer.

After overnighting at the Glenora Inn, home to Canada’s first Single Malt Whisky Distillery, we drove to Margaree Harbour to take in the rocky cliffs, the blue waters, the soft sand and the scenery. And now, connecting with the Cabot Trail we set out for the fishing village of Cheticamp where we visited the gallery and studio of local artist William Roach. The inspiration for his wood carvings comes from the beautiful surroundings and none reflects artistic quality better than Cape Breton Highlands National Park where on two successive days we hiked both the Sky Line Trail and the Middle Head Trail for their magnificent views. And in between our hikes we explored down small roads to photograph and just gaze in awe at places such as Aspy Bay, Neil’s Harbour, Black Brook Cove and Ingonish.

On our last day, we arrived in the village of Baddeck where we visited the Alexander Graham Bell Historic Site Museum, checked out the morning market, strolled along the picturesque ocean front, and then headed back to Sydney.

In the context of wonderment, it’s no wonder that the Island’s saying is “Your heart will never leave”. 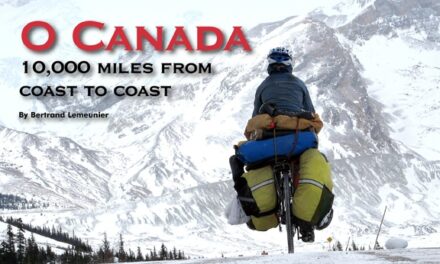 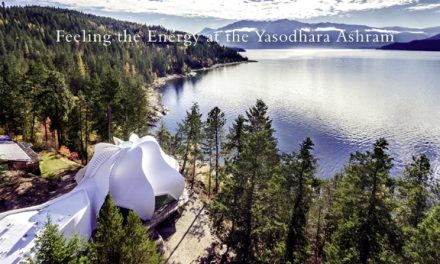 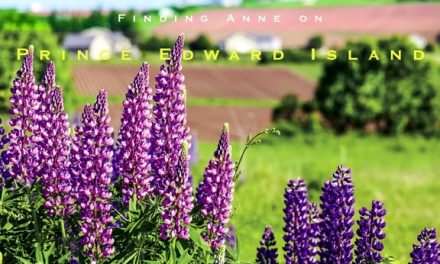 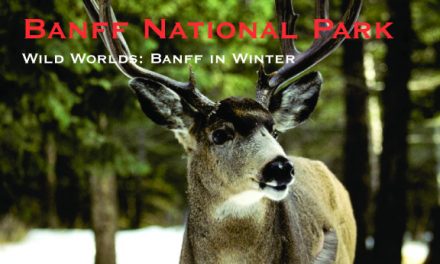