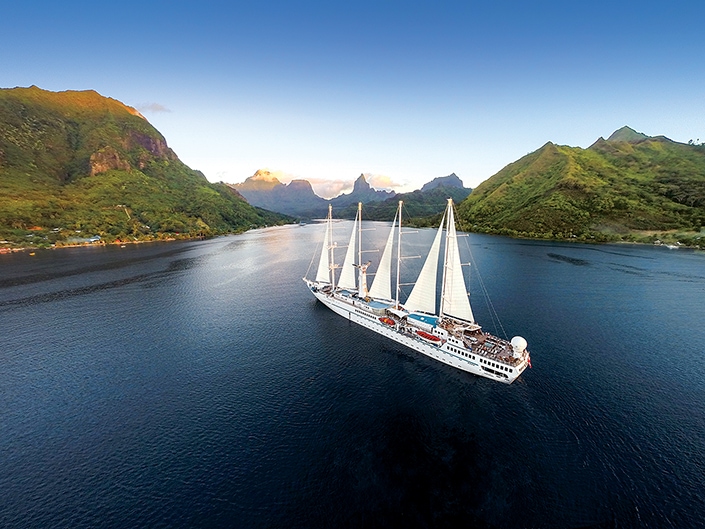 The iconic ship will chart 3 to 14 day voyages around Europe before making her way through Asia to Australia to end the season.
Cunard president, Simon Palethorpe, said, “We are thrilled to announce such a broad new program for Queen Elizabeth, with sailings from Southampton and, later in 2021, from Barcelona. “Queen Elizabeth will finish her season with a transit through the Suez canal, crossing the Indian Ocean to Singapore, before venturing to Australia.
The 2021 itineraries will feature a series of overnight port calls to Amsterdam, Copenhagen, Lisbon, Rotterdam, Singapore and Auckland, with late evening departures from Amsterdam, Barcelona, Rotterdam, Aqaba, Colombo and Fremantle.

With six months until launch, Atlas Ocean Voyages’ World Navigator was floated out at West Sea Viana Shipyard in Portugal. The ‘float out’ marks the first time World Navigator enters the water and floats of her own accord. Now in wet dock, the small expedition ship is being outfitted with elegant and luxurious amenities and décor. Meanwhile, construction of World Traveller, Atlas’ second expedition ship, is already in progress, and her keel was also laid at West Sea Viana Shipyard. Designed for seasoned and fun-seeking travelers to immerse in active and awe-inspiring experiences in less-trodden, bucket-list destinations, World Navigator and World Traveller will launch in July 2021 and mid-2022, respectively. Guests will enjoy one of the industry’s most-inclusive experiences with the luxe-adventure cruise brand’s signature All Inclusive All the Way. In addition to World Navigator and World Traveller, three additional expedition ships are on order for delivery by the end 2023.

The newest offering from Emerald Cruises—ocean-going super yacht Emerald Azzurra—floated out in December 2020 at the Halong Shipbuilding Company in Vietnam. The float out marks just over a year until guests will be able to set sail on the highly anticipated 100-passenger super yacht when she debuts in January, 2022.

Once complete, Emerald Azzurra guests will enjoy a small ship cruising experience with just 100 guests in 50 deluxe suites and staterooms—88 per cent of which include an outdoor balcony. The yacht also features an on board wellness center (including spa, gym & sauna), three tenders and a Zodiac for shore landings. Three on board dining locales give guests the opportunity to taste local flavours and savour cocktails while taking in the views. A marina platform on the yacht’s aft allows easy access to snorkelling, paddle boarding or swimming.

Announcing the new 2022 Arctic and 2022-23 Antarctic polar cruise seasons three months earlier than usual and announcing a return to West Greenland for the first time in four years top the list for Poseidon Expeditions’ future plans for the 114-passenger expedition ship Sea Spirit.

New for the 2022 Arctic season will be a return to West Greenland, last visited by the Sea Spirit in early summer 2018. “It’s a popular region for expedition cruising, combining Viking history, Inuit culture and community life, fjordland scenery and massive icebergs. We’re happy to be going back,” said Nikolay Saveliev, president of Poseidon. The 2022 West Greenland expedition voyages include a May 27 12-day Land of the Vikings, from Reykjavik, Iceland to Kangerlussuaq, Greenland and a June 7 eight-day Icebergs, Whales & Inuit Culture, round trip from Kangerlussuaq.

In midsummer, the Sea Spirit will head farther northeast for a full schedule of departures that explore Svalbard and the company’s signature explorations of the Franz Josef Land Archipelago before returning to East Greenland in September for a pair of 11-day Arctic Sights and Northern Lights cruises that focus on the Aurora Borealis.

Like the migrating seabirds that are often the focus of Poseidon’s onboard educational programs, the Sea Spirit follows the sun south in October to begin its 2022-23 Antarctic season. This includes four Antarctic Peninsula voyages of 11-12 days; three longer programs that include the Antarctic Peninsula, South Georgia and the Falkland Islands, from 21-23 days; and the popular 15-day Crossing 66º South Latitude expedition cruise.

Viking® has recently announced that new 2023 sailings of its Mississippi River cruises are now on sale. The company’s first custom vessel, Viking Mississippi, will debut in August 2022 and will sail voyages on the Lower and Upper Mississippi River, between New Orleans and St. Paul. Viking’s first river cruises in the U.S. had been highly anticipated when they were officially announced in April 2020, and several sailings have already sold out. This strong demand has led Viking to open additional 2023 sailing dates sooner than originally expected.

Heart of the Delta
(8 days; New Orleans to Memphis)

Guests on 138-Day Voyage Will Sail on Newest Ship in Viking’s Award-Winning Fleet.

In response to strong demand for its World Cruise itineraries, Viking® has announced its new 2022-23 Viking World Cruise, which will span 138 days, 28 countries and 58 ports, with overnight stays in 11 cities. Departing on December 22, 2022 from Ft. Lauderdale, guests will sail on Viking’s newest ocean vessel, Viking Neptune®, which will join the company’s fleet of award-winning 930-guest ocean ships in late 2022.

Viking World Cruise guests will embark in Florida and journey to Central America, before transiting the Panama Canal and sailing up the West Coast of North America. A shorter, 121-day Viking World Journeys itinerary, is also available, allowing guests to join Viking Neptune in Los Angeles and cross the Pacific Ocean to call in Hawaii, Australia and New Zealand, before exploring ports of call in Asia and the Middle East. Finally, the ship will journey through the Mediterranean and conclude the voyage in London.

Viking’s newest World Cruise itinerary visits dozens of the world’s most iconic cities, alongside lesser-known destinations, in one seamless itinerary. Overnight stays in 11 ports, such as Sydney, Haifa, and Istanbul, and double overnights in Auckland, Bali, Ho Chi Minh, Yangon, and Mumbai allow guests to delve deeper. While on board, Viking offers cultural enrichment through onboard lectures and entertainment – such as the Viking Resident Historian® program, which provides guests with a high-level historical and cultural education specific to their journey. Guests will immerse themselves in the world’s rich cultures during included excursions that provide unmatched insight into daily life, as well as Privileged Access® visits to cultural institutions.

Viking® has recently announced its first expedition ship – the 378-guest Viking Octantis® – was “floated out,” marking a major construction milestone and the first time that the new ship touched water. Scheduled to debut in early 2022, Viking Octantis will spend her maiden season sailing voyages to Antarctica and North America’s Great Lakes. A second, identical expedition ship, Viking Polaris®, is set to debut in summer 2022 and will sail journeys to Antarctica and the Arctic.

The new Polar Class 6 Viking Octantis and Viking Polaris will host 378 guests in 189 staterooms. Designed by the same experienced nautical architects and engineers that designed Viking ocean ships, the ships are optimally sized and built for expeditions – small enough to navigate remote polar regions and the St. Lawrence River, while large enough to provide superior handling and stability in the roughest seas. The ships will feature public spaces that are familiar to Viking’s ocean cruise guests but that have been reimagined for expeditions, as well as new public spaces created specifically for expeditions. Straight bows, longer hulls and state-of-the-art fin stabilizers will allow the ships to glide over the waves for the calmest possible journey; ice-strengthened Polar Class 6 hulls will provide the safest way to explore; and U-tank stabilizers will significantly decrease rolling by up to 50 percent when the ships are stationary. Viking’s expedition ships will feature modern Scandinavian design with elegant touches, intimate spaces and attention to detail. 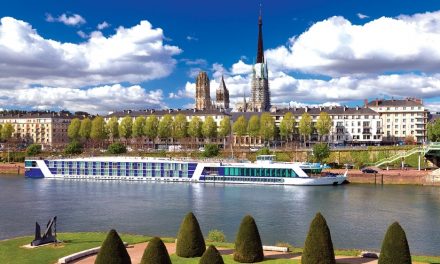 The Gems of the Seine River Aboard the AmaLyra 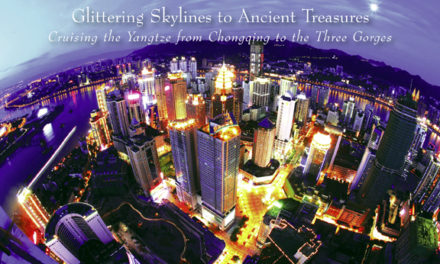 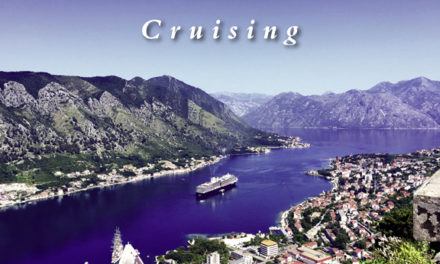 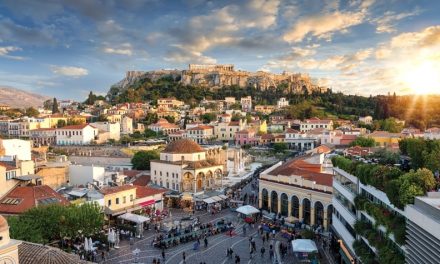