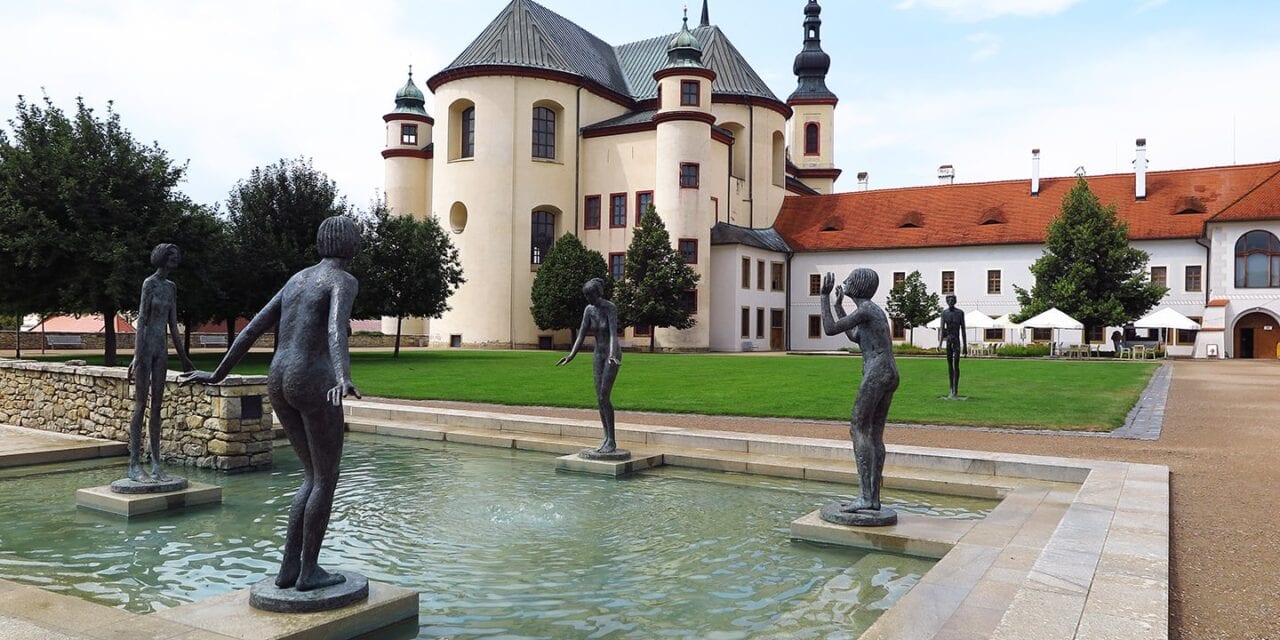 Beyond the historic, beautiful and much traveled Prague is another Czech Republic waiting to be explored. There you will be away from the many tourist buses, packed streets and the hordes found at the major attractions and instead to a place that could easily be describe as fairytale destination.

Our travels would bring us to cities and towns that most have never even heard of. The likes of Litomysl, Olomouc and Brno. These are just a few of the many charming villages and towns that are waiting to be discovered. The drive away from Prague was a delight on its own, with a lush countryside of rolling hills, forests, farms and tranquil villages, I enjoyed every moment and looked forward to what was a wonderful tour of the Czech Republic.

Imagine this setting in Litomysl, a quaint Public Square, cobblestone streets, a beautiful Renaissance chateau, a renowned music composer, a mad artist’s house and on this warm, sunny day: a joyous wedding celebration and a quaint village festival. Could not have scripted this visit any better.

Litomysl Castle is one of the largest Renaissance castles in the Czech Republic. It is owned by the Czech state. Fans of castles will appreciate that it is a wonderful and outstanding example of the arcade castle, with High-Baroque features added in the 18th century. All these qualities have led to the chateau being added to the UNESCO world heritage list in 1999. The chateau has one more secret, which is a Baroque theatre with well-preserved Baroque scenery and costumes.

The historically significant architecture continues in the magnificent Old town hall, originally built in 1418, with its clock tower is among the main features of the town’s skyline. Added to this is the unique Josef Vachala street, a colorful narrow street with a classic archway and black and white pictures all along the wall.

A fairytale setting indeed. In my time in Olomouc I would enjoy incredible beauty and history though the well preserved and incredibly clean historic center and I would have this city’s magnificent restored buildings and small alleys virtually to myself. Luckily, and for the time being, Olomouc is practically devoid of tourists and so I would only share this wonderful experience with the cheery, helpful locals.

Lunch, as in all our Czech meals throughout this trip, was amazing, hearty, tasty and delicious. All our lunches went down well with one of any of the great Czech beers. One meal saw us visit the Long Story Short Hostel and Café which is situated on a hill and the alfresco dining space gave wonderful views of a park. In the fresh air we would feast on local favorites.

Olomouc is full of some of the most beautiful Gothic, Renaissance, and Baroque religious sights thanks to its history. These types of buildings are why the city was considered the seat of Catholic archbishops since the Middle Ages, and its history is just waiting to be discovered!

With each step, visitors are surprised by the large number of important and majestic monuments – imposing and picturesque churches, rich palaces of the burghers, monumental monasteries.

Filled with amazing features for all tastes, the city is home to the Column of the Holy Trinity, a UNESCO site and a Baroque monument celebrating the Catholic Church and faith. The column was also meant to represent local patriotism, since all artists and craftsmen working on it were Olomouc citizens.

Next up is the Archbishop’s Palace, the site of many historic events featuring Emperors, Russian tsars, Empresses and Popes. Constructed in the 17th century, the tour you can go on will explore the well-preserved decorations from the Rococo, Empire, and Neo-Baroque periods.

The Archdiocesan Museum boasts a permanent exhibition introducing the spiritual culture of the Olomouc Archdiocese. A picture gallery shows marvelous paintings collected by Olomouc bishops since the 16th century and the “Mozarteum” concert hall is a main feature of this dazzling museum. It was named to commemorate the stay of the famous composer at this place.

Yes, another day and another amazing Czech city! Brno is the second biggest Czech city and although it has a sizeable population with a tram system and department stores, you would never feel this from vising the historic city center as it is clean, organized and rather tranquil.

My accommodations could not be any better situated nor more opulent as the Barceló Brno Palace. The beautiful building itself is a historic landmark that went through extensive renovations and is a star hotel property in Brno and being so well situated I would venture about and return several times to rest and refresh.

Spilberk Castle is a 13th century castle built on the hilltop that was gradually turned into a huge Baroque citadel, once considered the harshest prison in the Austro-Hungarian empire and made famous by many of the country’s stories and tales.

The Brno Vegetable Market, nicknamed Zelňák, has been a place where the local citizens have bought fruit, vegetables, flowers, and more for over a century. Visitors can head to the lower part of the square where they can enter an underground labyrinth, a unique system of passages and cellars from the Middle Ages. The square also features a huge Baroque fountain, called ‘Parnas’ and the Reduta, one of the oldest theatre buildings in central Europe, watched over by a statue of Wolfgang Amadeus Mozart.

Moving deeper into the city, visitors can enjoy the Old City Hall Observation Tower, with a reputation built on numerous old myths and legends associated to it. The Old Town Hall is the oldest and most interesting historical building in Brno, even though it was the venue for council meetings and court proceedings. It has seen thousands of official ceremonies and hosted notable guests. It was also the town hall’s city jail.

Nuclear Shelter 10-Z is one of the most unique places a world traveler can visit. Once a nuclear bomb shelter, this underground structure is now a retro hotel, and not much has been changed from the original layout! The rooms still have the original bunk beds and half-century-old phones to contact the reception area. It is a unique opportunity to get a real in-person experience of a life in shelter!

Last night in fairytale land and last one in Brno would have me bar hopping to some out of the norm establishments where the mixologists prepared just about anything you desire. So was it on our last and maybe best place: the Super Panda Circus could only be described as sort of a ‘speak easy’ and even thought do not even have a website nor a street sign, they are a very popular bar. Imagine yourselves in a place resembling something from an Alice in Wonderland setting with hosts dressed like figures from an adventure comic book and you can understand why this was such a memorable night.

A visit to the Czech Republic would not be complete without a visit to some of the rural and out of the way destinations. Our tour brought us to world other then what is viewed and visited by the masses through-out Europe. And for now at least, they can be yours to explore and clam as your own fairytale land. 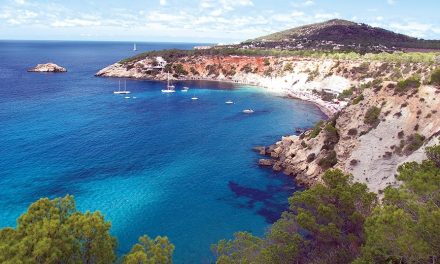 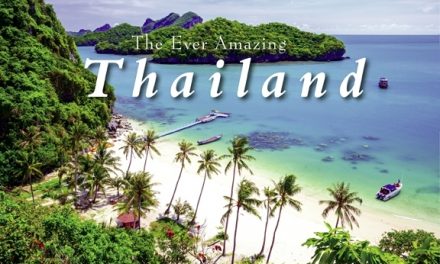 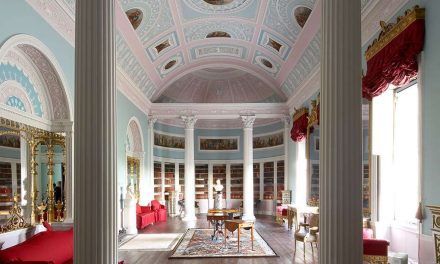 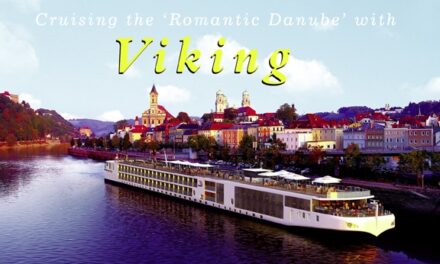