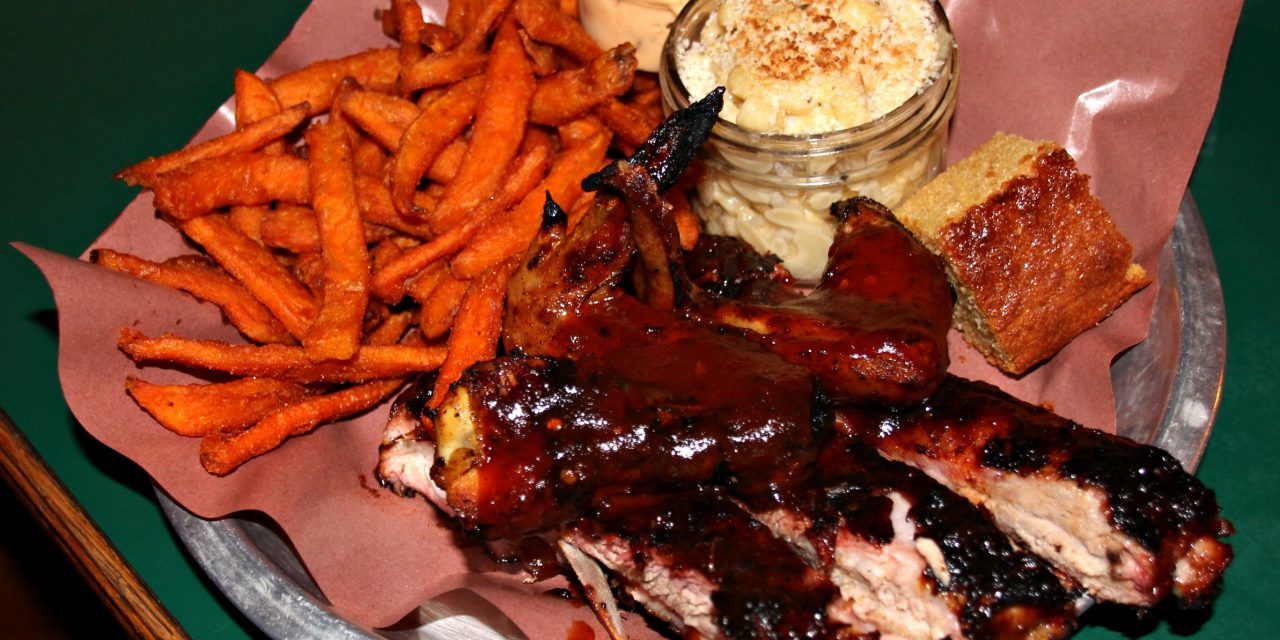 Historically, when someone was said to have met their Waterloo, it was akin to Napoleon’s defeat at the famous 1815 Battle. In other words, not such a good thing. But today, a visit to the Waterloo Region, located about one hour west of Toronto in Ontario, Canada, is an exercise in culinary delight due to a thriving craft beer industry, a growing number of excellent restaurants and the famous St. Jacobs Farmers Market.

Our introduction to everything delicious began at The Berlin restaurant in the city of Kitchener. With Chef Jonathan Gushue at the helm, the creativity of the dishes added a touch of epicurean serendipity to the eating experience, from the Chicken Rillettes to the house-made Prosciutto and from the tart with trout roe and lemon crème, to the tuna tartar with fried green tomatoes. And every taste event was paired with craft beer or wine or tequila with the philosophy, as expressed by Wes Klassen the Sommelier, that guests should have an easy, peaceful feeling about matching a drink to a dish.

Wes used the term ‘passion’ to describe the rationale behind the creation of the dishes along with the extra effort to secure local, fresh produce, as well as the satisfied reaction of the customers. By doing so, he was expressing a feeling common to the other brewers and restauranteurs in the Region.

When Steve Innocente, the President of Innocente Brewing turned 40, he decided to become a full time brewer, and certainly anyone who has tasted the Inn O’Slainte Irish Red Ale would applaud Steve’s decision. He wanted to ‘open the mind and palate of present and future clients to the complexity of beer’ and actually turn craft beer into a destination on its own. And when this kind of enthusiasm becomes contagious, it results in the pride and passion that one finds in the Waterloo Region, at such popular ‘destinations’ as Block Three Brewing Company in St. Jacobs, Together We’re Bitter Cooperative Brewing in Kitchener, Barncat Artisan Ales in Cambridge, and many others.

And then there is the Lancaster Smokehouse, the child of Chris and Cathy Corrigan. Chris explained that he was able to turn a dream to reality when he opened the Smokehouse to offer Southern Barbeque to the Region. Chris beams when he notes that all the food is made to competition standards and reflects the locavore movement, where local products are used exclusively. “It’s a sense of community and a tribute to the hard working families in the area”. And the food is pure taste-bud heaven as we practically swoon over the ribs, brisket and fried chicken, along with ample sides of onion rings, collard greens, sweet potato fries, mac n’cheese and corn bread.

Of course, no trip to the Region would be complete without a visit to St. Jacobs Farmers’ Market. The vegetables, fruit and meat are ultra-fresh as customers stroll past the colourful stalls, interact with the local Mennonite farmers, or relax in Muskoka Chairs and take in the scenery.

The Waterloo Region is a definite must-see for those looking for that experiential serendipity that results in one surprise after another. 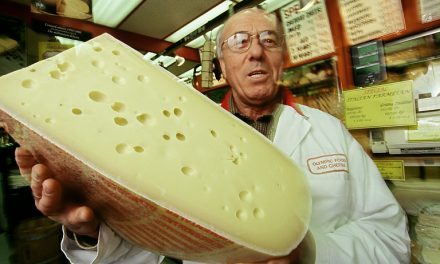 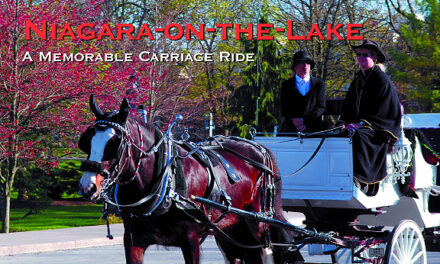 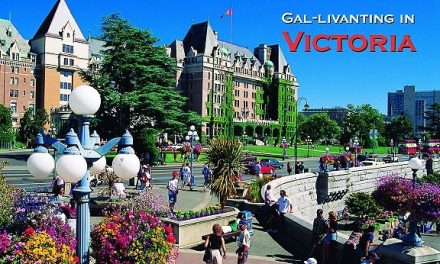 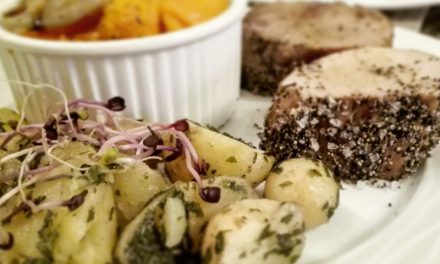 A Dinner With “Family” in Budapest