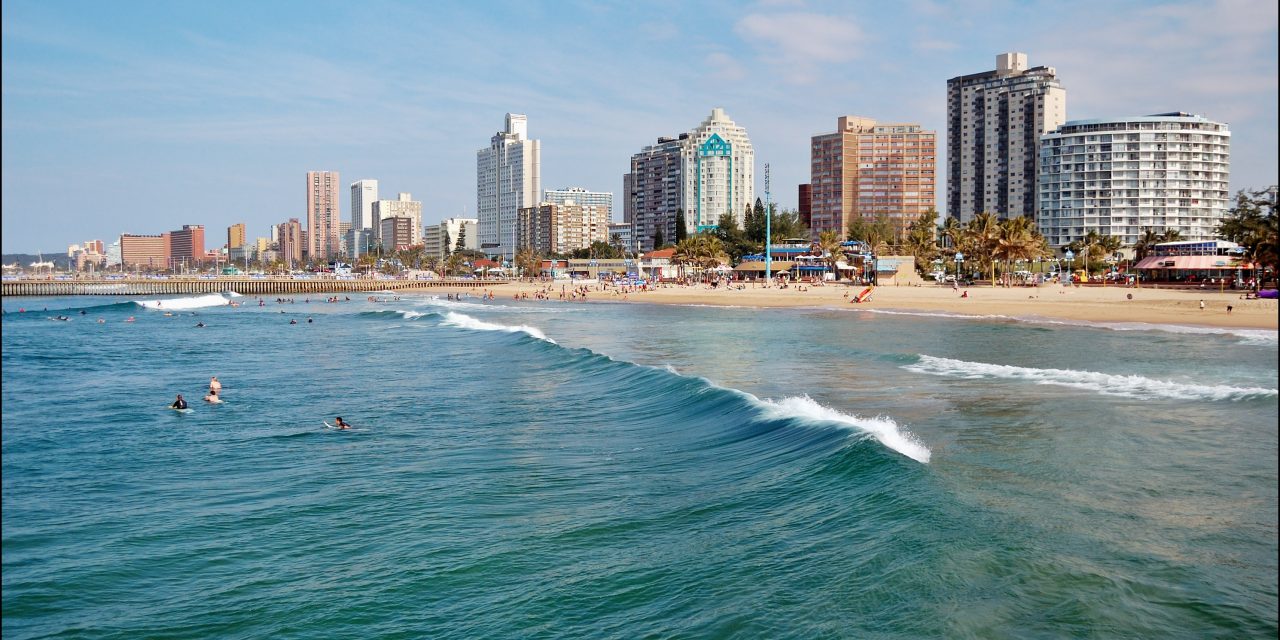 Located on the sunny shores of the Indian Ocean an hour southeast of Johannesburg by air, Durban is the beachfront gem of South Africa’s KwaZulu-Natal Province. The city’s rich history, access to top-notch outdoor activities, and a unique Afro-Indian culture make it a must-visit stop on any trip to South Africa. Durban’s laidback vibe is easily accessible, with regular flight service that arrives in just an hour from Johannesburg and two hours from Cape Town. Wondering why Durban is an awesome place to visit? Here are the five of the top reasons:

This 3.7 mile long sandy beach is by far the greatest attraction in Durban. Swimming is good all year round due to the warm, subtropical climate. Surfing is prevalent, dozens of pools can be found along the esplanade, and crafts can be purchased from seaside stalls. Exotic restaurants, nightclubs, and many hotels can be found beachside. For some of the best views on the beach, visitors can hop on a brightly colored rickshaw and cruise the Golden Mile, Zulu style.

Durban is a coastal melting pot influenced by African and Indian cultures and is home to the largest Indian population outside of India. In the Central Business District, visitors can stroll the Victoria Street Market where men in traditional kurtas and women in saris sell spices, curry powders, silk scarves, and more. One of Durban’s top culinary delights is the city’s signature dish of Bunny Chow, Indian curry housed in a hollowed-out loaf of white bread.

Zulu people make up the largest ethnic group of South Africa, with an estimated 10 million residents in KwaZulu-Natal. Several opportunities exist to explore Zulu culture in the Durban area including Shakaland and PheZulu Safari Park, which feature replica Zulu homesteads where visitors can participate in traditional ceremonies, learn Zulu customs, try traditional beer, and enjoy energetic Zulu dance performances; and iSithumba, an authentic Zulu village in the Valley of 1000 Hills where visitors can venture into homes and establishments to meet, interact with, and learn from locals.

The Inanda Heritage Route includes some of Durban’s most important, albeit little-known, historical sites providing a snapshot of critical moments in South African and Indian history. Stops include Mahatma Ghandi’s Phoenix Settlement; the gravesite of Dr. John L. Dube, the first-ever president of the African National Congress; and Inanda Seminary, the first secondary school for African girls.

Durban is the jumping off point to the Zulu Kingdom, and visitors can experience the majestic Drakensberg Mountains, the abundant wildlife of Hluhluwe-iMfolozi Game Park, and the wetland wonders of St. Lucia, by driving just two-and-a-half to three-and-a-half hours outside of the city. 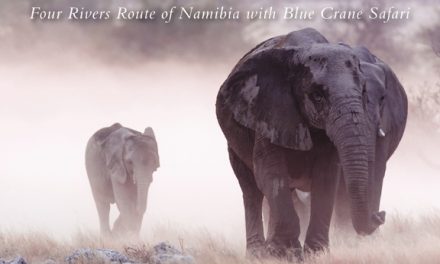 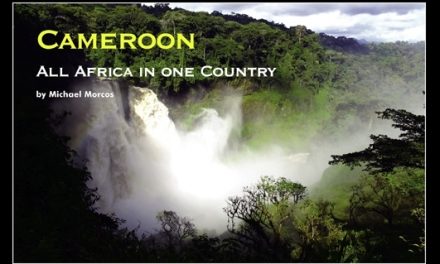 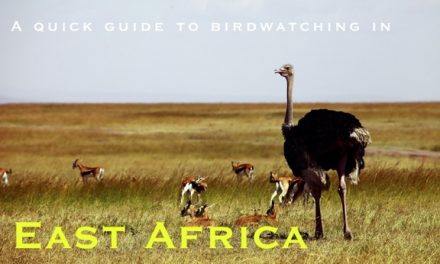 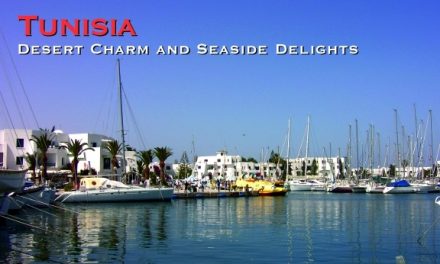