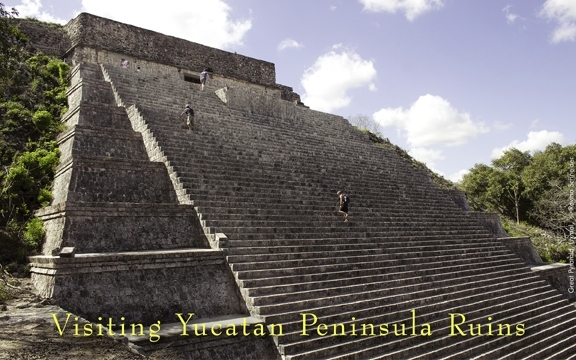 For many people, the Maya ruins are the Yucatán Peninsula’s greatest attraction, with their massive pyramids and palaces and amazing artistic and astronomical features. It’s rare for a visitor to have time in a single trip to explore every site.

Here’s a look at the best Maya ruins of each region to help you decide which to add to your itinerary—and which to save for next time! To dig a little deeper (so to speak), pair ruin-hopping with a visit to one of the excellent Maya museums in Cancún, Chetumal, Mérida, and Campeche City.

El Rey, San Miguelito, and Yamil Lu’um:
These small ruins are found right in Cancún’s Zona Hotelera. While they don’t necessarily compare in size or wow factor to other major sites, they are still worth a visit, and can be easily combined with a day at the beach. El Rey is the largest and best-preserved of the group, and is home to hundreds of iguanas—almost as interesting to see as the structures themselves.

San Gervasio: Isla Cozumel’s main archaeological site has several smaller temples connected by forest paths. Dedicated to the goddess of fertility, San Gervasio was an important pilgrimage site for ancient Maya women. Today’s visitors will find a modest ruin, whose small square buildings with short doors are typical of those found elsewhere on the island. This style, known as oratorio, almost certainly developed in response to climatic imperatives: anything built here needed to withstand the hurricanes that have pummeled Cozumel for millennia.

Tulum and the Costa Maya Ruins

Tulum: Perched on a bluff overlooking the turquoise Caribbean Sea, Tulum’s structures themselves are quite decayed, but a visit here is still worthwhile. Tulum is the single most frequently visited Maya ruin in the Yucatán Peninsula, so arrive early, as the site is often mobbed by day-trippers from nearby resorts.

Cobá: Cobá doesn’t have Tulum’s stunning Caribbean view and beach, but its structures are much larger and more ornate—in fact, Cobá’s main pyramid is the second tallest in the Yucatán Peninsula, and it’s one of few you are still allowed to climb. Nestled in a forest near several small lakes, it offers a magnificent view and is also a good place to spot birds, including herons, parrots, and toucans.

Kohunlich: Located in southern Quintana Roo, Kohunlich is best known for a series of imposing stucco masks. Southwest of the famed Temple of the Masks is 27 Escalones, the largest and most impressive residential area in Kohunlich. Built on a cliff with a spectacular bird’s-eye view of the jungle, it is one of the largest palaces in the Maya world, reached by climbing its namesake 27 steps. Nearby is a unique luxury resort offering guided trips in the surrounding forest and river areas.

Chichén Itzá: Named one of the New Seven Wonders of the World, this site has the largest ball court of any Maya ruin and a pyramid recognizable the world over. Chichén Itzá is one of the finest archaeological sites in Mexico, and in all of Mesoamerica. It is also one of the most visited. Located just two hours from both Cancún and Mérida, the site is often inundated by tour groups. That fact should not dissuade independent travelers from visiting—crowded or not, Chichén Itzá is a truly magnificent ruin and a must-see on any archaeology tour of the Yucatán. Plan on spending several hours there—it’s huge—and checking out the evening sound and light show.

Ek’ Balam: Near the city of Valladolid, Ek’Balam boasts one of the best-preserved stucco friezes in the Maya world and an all-embracing view from atop its main pyramid. Nearby cenotes provide a great place to cool off afterward.

Mérida, the Puuc Route, and Campeche

Uxmal: This may be the region’s most beautiful site, with intricate palaces and a massive pyramid with rounded corners—another must-see. It was the greatest of the Maya cities in the Puuc region, and contains some of the best—and best-preserved—examples of Puuc-style architecture. The sound and light show here is also recommended.

The Puuc Route: The Ruta Puuc is a series of four smaller ruins near Uxmal. Kabah and Labná are especially memorable, including beautiful archways and facades decorated with scores of identical rain-god masks. A round-trip bus from Mérida hits all four plus Uxmal, but visiting by car will give you the freedom to appreciate them longer.

Near the Puuc Route, other remarkable sites include the neatly organized Mayapán and the little-visited Oxkintok, with two impressive caves nearby; and Dzibilchaltún, with its first-rate museum and intriguing main temple.

Edzná: A peaceful site, Edzná’s Temple of Five Stories looks over a small acropolis and broad main plaza. It’s located in the Chenes region, less than an hour’s drive from Campeche City, but you still may be the only one there when you visit. Agencies in Campeche offer van service to Edzná, with or without a guide, which can be convenient if your time is short or you don’t want to risk missing the bus home.

Calakmul: Located in Campeche’s Río Bec region, Calakmul was one of the most powerful Maya cities in its time and contains arguably the largest known Maya pyramid. What’s more, the site is ensconced in a biosphere reserve, where you can spot monkeys and tropical birds. You may even get a glimpse of one of Mexico’s six wildcat species that call the reserve home.

Becán and Chicanná: Also in the Río Bec region, Becán’s many structures include two huge pyramids and an impressive multiroom palace, while Chicanná has gorgeously decorated temples and residential buildings.

Other excellent sites in southern Campeche include Balamkú, El Hormiguero, and Río Bec; the latter two can be difficult to reach, however.

Palenque: This is the all-time favorite ruin of many travelers, thanks to its elegant design, intricate carvings, and superlative museum. Much of what archaeologists know about the Maya calendar, hieroglyphics, and astronomy emerged from studies conducted here. Admission to the museum is included with admission to the ruins—be sure to hang on to your ticket!

The Yucatán is a place of many stories. Maya hieroglyphics tell complicated tales of gods, kings, and conquest. The exploits of its pirates and buccaneers are still the subject of fairy tales and feature films. As you make your own memories in Mexico and the Mundo Maya, Moon Travel Guides invites you to share your adventures on social media with our #TravelWithMoon hashtag. 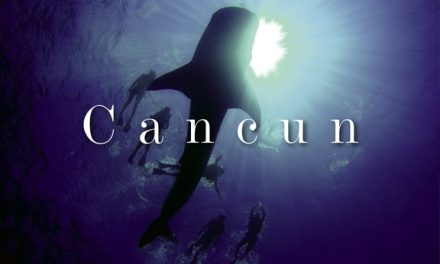 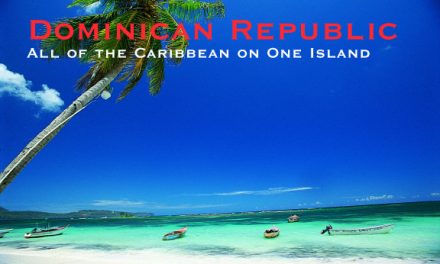 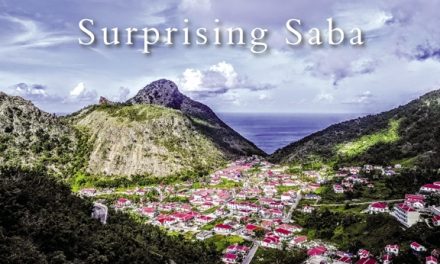 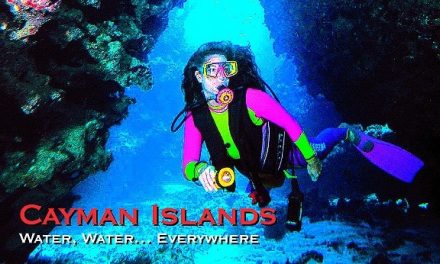