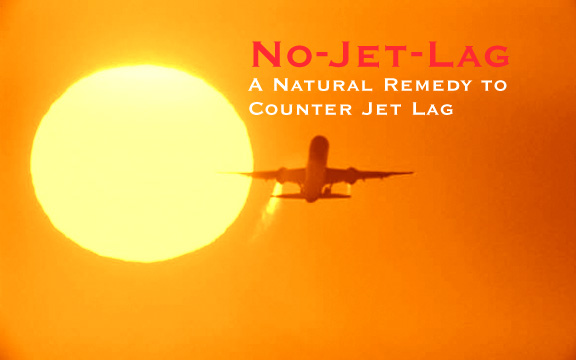 Published in the May-June, 2004 Issue of Canadian World Traveller

Jet lag is the curse of modern jet travel, resulting in the loss of work efficiency or holiday enjoyment for several days after one’s arrival.

Who gets jet lag? Well, almost everyone on long-distance flights. A major U.S. study showed that 94% of long-haul travellers suffer from jet lag. It hardly seems possible that so many problems can result from merely travelling in an aircraft, but as the survey showed, it even affects the professionals.

A New Zealand based company, Miers Laboratories, developed a natural homeopathic remedy called ‘No-Jet-Lag’, which has been proven effective against jet lag in a clinical trial.

The remedy has been on the market in many countries for up to 13 years and it is well known and respected by the travel industry.

‘No-Jet-Lag’ comes in the convenient form of pleasant tasting chewable tablets with push-out foil packaging, small enough to tuck into a passport wallet or the ticket jacket. The product has no side effects and can be taken with all other kinds of medication. The tablets are only taken during the flight and there are 32 tablets in each packet, sufficient for 45 hours of flying time.

What is Jet Lag?

Classic symptoms include, dehydration, discomfort and swelling of the legs and feet, while in flight, and lethargy, tiredness, disorientation, lack of concentration and motivation and interrupted sleep patterns after arrival.

Disruption of circadian (body clock) rhythms, commonly known as jet-lag, may take several days to resynchronise (adapt) to the new time zone of the traveller’s destination. The longer the flight and the more time zones crossed, the longer it takes to recover.

The air supply in planes is fairly dry, and passengers often find it caused dehydration, leading to headaches, etc. Drinking plenty of non-alcoholic fluids helps to overcome this problem.

‘No-Jet-Lag’ has been developed to alleviate body stress and fatigue due to disruptions to the body’s clock rhythm on long-distance flights. It does not counter the effects of alcohol consumption or lack of sleep.

‘No-Jet-Lag’ contains homeopathic ingredients which help the body adjust to problems associated with long-distance flying. Upon arrival, the passenger should not need the usual “time-out” period to recover.

Arnica helps relieve sore muscles and restlessness caused by sitting in the same place for hours on end and from pressure changes in the cabin. Chamomile helps you to relax, encouraging sleep; Bellis Perennis helps reduce the swelling in the legs and feet, which occurs after sitting still for long periods of time; Ipecacuanha helps prevent any feelings of nausea and irritability in the chest and stomach; and Lycopodium helps alleviate anxiety and apprehension, thereby making it easier to adapt to changes and new surroundings.

The ingredients in ‘No-Jet-Lag’ increase strength and vitality, improving the ability to fight off in-flight infections such as colds and sore throats. The traveller arrives at his ore her destination feeling calmer and less stressed, which means that it takes less time to recover.

Airline studies show that the average time it takes to recover from a flight of over 12 hours is seven days. Travellers using ‘No-Jet-Lag’ recover after one good night’s sleep.

For the nearest retailer, visit www.nojetlag.com. 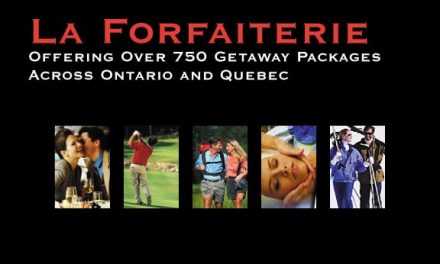 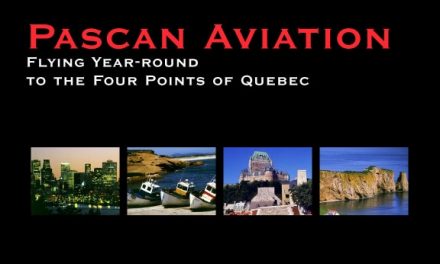 Pascan Aviation – Flying Year-round to the Four Points of Quebec