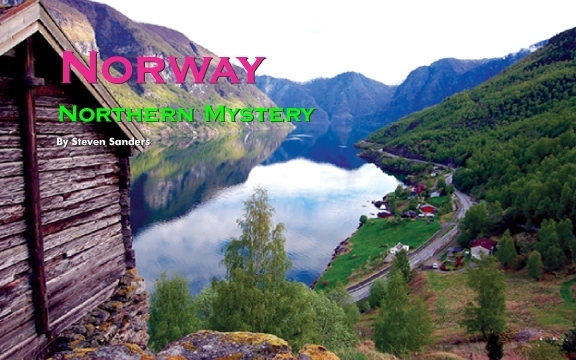 Arriving in Norway is nothing out of the ordinary, except maybe that everything seems on time. Everything works. This is one of the world’s wealthiest countries, and has been named as the best country in the world to live in for 10 of the last 12 years by United Nations’ Human Development Index. Despite this, and most notably despite Europe’s second least densely populated country offering natural wonders unrivaled and unseen in many parts of the world, the Scandinavian nation has never been high on the list of the world’s most visited countries.
Many consider it impossible and too expensive, and while the latter is true to an extent, I took on both of these obstacles with an open mind and came out with flying colours. I traveled across southern Norway with the same mindset of a backpacker in India, and found many overpriced commodities, but also many reasonable surprises.

Whilst pulling away from Oslo Airport I was told by a local sitting next to me that the bus ride would take between 38 and 41 minutes to arrive in the city centre, depending on how long it stops at the hotels en route. Of course it would. 40 minutes on the dot. Oslo is no high rise, skyscraper city. Instead the city is a mix of new and old, surrounded by water and rolling hills which lead to the fjords. Within 20 minutes you can leave the city behind and be in an outdoor paradise with hiking, biking, kayaking and skiing options at your disposal, something very few capital cities can offer.

Oslo is full of world class museums and open space parks, which make up for some of the city’s main attractions, as well as some beautiful views of the city. I headed to the Holmenkollen Ski Jump to not only take in one of the city’s most coveted views, but to also admire the world’s most modern slope.

A trio of delights can be found a little out of the centre on the peninsula of Bygdøy. The Norwegian Folk Museum is a an open air museum the size of a small town displaying buildings from the 1500’s onwards, from houses and gift shops to a pharmacy and a petrol station, gaining an insight into how the natives lived and developed their country. Nearby you can find the intriguing Vikingskipshuset, or the Viking Ship Museum, which offers and extraordinary display of three daunting ships salvaged from the Viking era along with a wealth of belongs from their occupants.

Along Karl Johans Gate – the main street through the city – you can find many pricey restaurants mixed with a few American names, along with the Royal Palace at the Norwegian Parliament Building, which are both worth a view. Nearby, the Oslo Opera House will guarantee some great tourist photos while a pleasant walk through the surrounding suburbs will take you to the tranquil Vigeland Sculpture Park, home to 227 granite and bronze sculptures of the human form.

In around seven hours you can reach the picturesque city of Bergen by train, but don’t let how this sounds on paper put you off. While there are options to fly, the Oslo to Bergen train is arguably one of the most beautiful train journeys on the planet, and Norwegians will tell you there is no competitor. It is the highest city to city train journey in Europe by altitude, taking in Norway’s remarkable fjords, majestic waterfalls, motionless glaciers and the continents highest mountain range.

Upon arrival, the first thing most people notice is the striking beauty of the nation’s second biggest city. With a small town feel – the city has a population of around 270,000 – Bergen is surrounded by a wealth of hills and fjords while sitting on the waterfront of the lively Vågen harbor. Within the city, there is a wealth of culinary experiences. The fish market is one of the great Bergen experiences whilst the nearby bakery Godt Brød close to the city’s serene waterfront offers some of Bergen’s best snacks typical to Norwegian cuisine.

The Bergen Art Museum offers works by some of Norway’s best names as well as Picasso, and I also took a recommended journey by local bus a little south of the city to Fantoft Stave Church which was originally built in 1150, but while the city itself is scenic, Bergen’s surroundings are at another level. I took the Rødne Fjord Cruise for some of the most amazing views of the Norwegian fjords, as well as the Veteran Stream Train Tour which leaves from Bryygen, the UNESCO World Heritage listed part of the city.

Easily accessible from Bergen, the Hardangerfjord is one of Norway’s most spectacular fjords and offers breath taking views along the numerous hiking trails, whilst along the banks of the fjords I found small, charming villages for that authentic Norwegian experience. Here locals welcome the adventurous and curious like long lost sons to grab a bite or a drink at their cute establishments amongst the charming of surroundings.

Back in Bergen I took the breathtakingly steep and highly regarded Flåm railway, one of the world’s steepest of its kind that occasionally twists and turns through narrow tunnels. Whilst only 20km long, the line took 20 years to build and is regarded as a masterpiece of railway engineering. Today, the journey is one of Norway’s most popular choices for visitors due to the incredible mountains views alongside waterfalls and picturesque hillside towns.

The journey took me to what is arguably the jewel in Norway’s Fjordland crown. Sognefjord is the country’s largest and deepest, and one could spend a whole summer in the region exploring the nearby surroundings and varying branches of the fjord. I took a daily excursions to Nærøyfjord, which is regarded by many as the most beautiful part of the Sognefjord and Jostedalsbreen National Park, which contains a hike to Jostedalsbreen Glacier, the largest in mainland Europe.

On Top of the World

A few hours south I arrived at the city of Stavanger, which is certainly worth hanging your hat a few days. With 24 museums and a buzzing vibe on the city’s waterfront, Stavanger – like most Norwegian cities – embraces the summer with open arms with everything being taken to the streets, parks and patios.

A three hour tour from Stavanger takes wide eyed tourists like myself to the Lysefjord, with magnificent scenery, waterfalls and lush islands all taken in en route. The crowning glory of this area however, is the awe inspiring Pulpit Rock. One of Norway’s most visited attractions, Pulpit Rock is one of those places that has to be seen in person, even if the photos paint an impressive picture. Soaring 604 metres above the fjord, the views and sensations received just from standing on top of this huge cliff are ones only Pulpit Rock can offer.

When people think of Norway’s weather they think of the cold. While this is true for the majority of the year, heat waves are common in southern parts of the country between June and August making sun block essential. If you plan on heading up north, mosquito repellent is a must.

Throughout the winter daytime hours are slashed with many southern parts being limited to sunrises after 9:00am, and sunsets before 3:30pm.

Whilst Norway regularly tops the list of the world’s most expensive countries, it can be done on a budget. Self-catering and avoiding chain restaurants are a big help, while alcohol and cigarettes are generally Norway’s most expensive luxury. 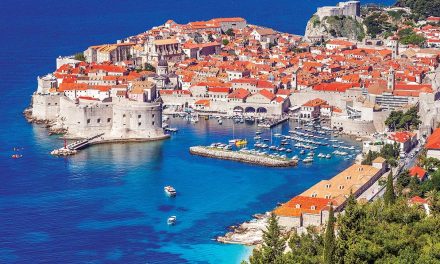 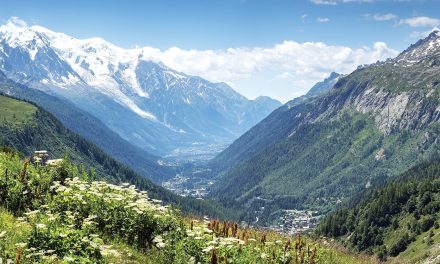 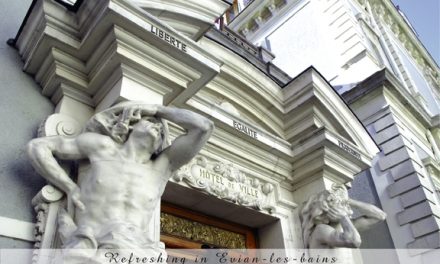 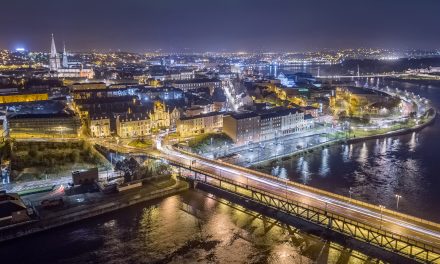