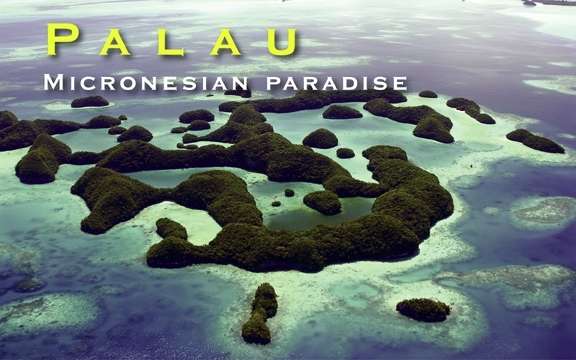 Palau is an outdoor wonderland filled with activities, adventure and culture. The best way to sum up the natural assets of this Micronesian paradise is an “alphabet soup” of options, as per below.

Betel nut, the nut of the betel palm that in small doses generally leads to euphoria and increased flow of energy.

Diving, of course, it’s the number one scuba diving destination in the world.

Fruit Bat Soup, other than the fish and seafood, this is Palau’s most bizarre dish.

Giant clams, Palau is home of 7 out of 9 species of clams in the world.

Intriguing, everything about this destination has an intriguing tale, from the history and people to the adventures and eco-culture.

Jellyfish Lake, the only place in the world where one can safely swim with jellyfish.

Kiss of a dolphin at Dolphin’s Pacific.

Live-a-boards, one of the most popular forms of accommodations for divers.

Milky Way, this locale is nature’s spa and the source of a white “beauty cream” for which millionaires around the globe pay hundreds of dollars.

Ngardmau Waterfall, the hike in may be a bit treacherous, but well worth the effort.

Quiet lagoons, only accessible via kayak.

Underwater wonder of the world, according to CEDAM International, an American-based non-profit group for divers, dedicated to ocean preservation and research.

Views…no matter where you are or where you go, above or below the water, the views are truly all over the place and the more stunning than any other place on earth.

World War II history, visit Peleliu known as the home of one of the war’s bloodiest battle.

X-clusive tours for families, divers, adventure seekers from the destination’s many tour operators.

Zero Fighter or “Zeke” was Japan’s most popular and lethal airplane during WWII and one is now anchored on a shallow reef in Palau, available for snorkel viewing at the Ngaremediu Reef.

About Palau: Located in the westernmost corner of Micronesia, Palau is an archipelago of more than 586 islands with about 20,000 inhabitants and was the world’s first official Shark Sanctuary, setting the pace for many other destinations to follow suit. Consistently ranked as one of the world’s best dive destinations, Palau is the ultimate paradise for the adventurous traveler, boasting some of the most spectacular water features and beaches as well as the world famous, swim friendly Jellyfish Lake and Rock Islands, which was recently inscribed onto United Nations Educational, Scientific and Cultural Organization (UNESCO) World Heritage List. With 1,450 species of fish and 500 species of coral, some have called Palau the “8th Natural Wonder of the World”, while others have identified Palau as “One of the Seven Underwater Wonders of the World.” For more information about Palau, please visit www.visit-palau.com. 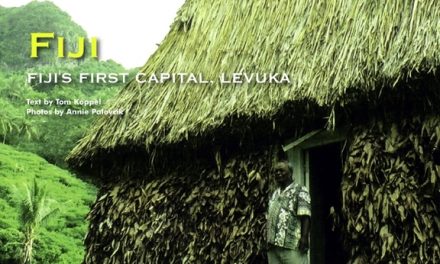 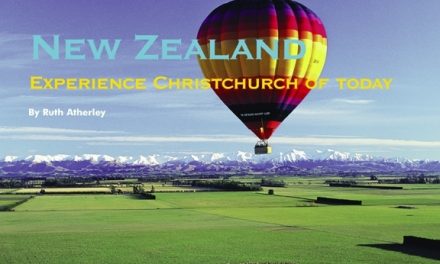 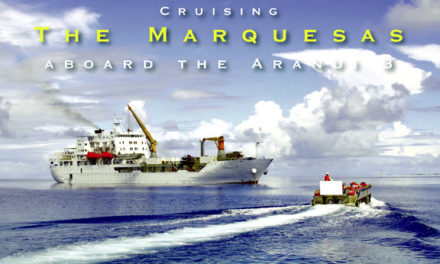 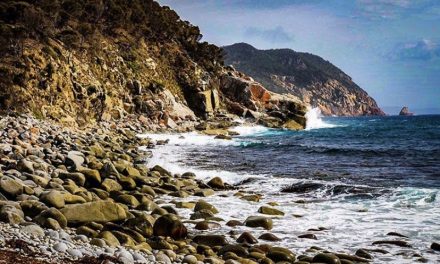