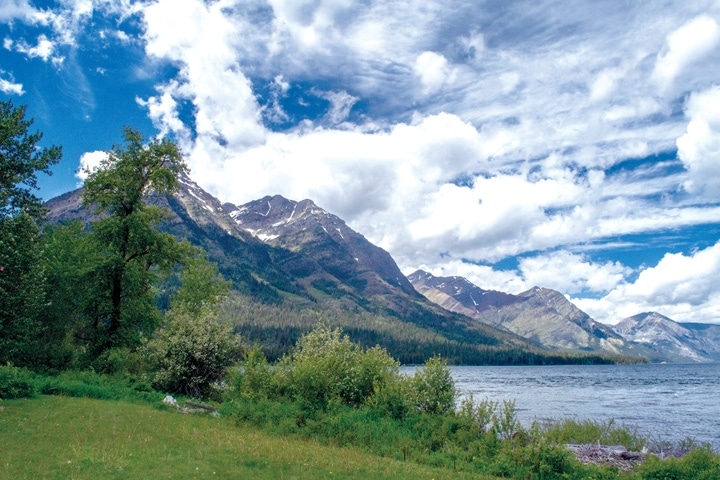 O ur bike ride along the newly-opened Okanagan Rail Trail, a 50km multi-use pathway that ran from the north end of Kalamalka Lake to the center of Okanagan Lake in downtown Kelowna, took much longer than expected. It wasn’t because we had to catch our breath. At 1.3% maximum grade, it was pretty much flat. Nor did we have any mechanical issues. The bikes arranged by outfitters at Predator Ridge were in top shape and the extra-wide tires perfectly suited to the well-groomed gravel trail. The weather was also ideal, with the Spring sunshine warming us at a time when ice still covered the sidewalk outside my Eastern Canadian home.

So why did the bike ride take so long?

The views! Every time we turned a corner, a gorgeous vista appeared before us with mirror-like glacial lakes reflecting the peaks of the Monashee Mountains that surrounded them. We’d stop, take out our phones, snap a few pictures, get back on our bikes and pedal until the next look-out, which was inevitably more photogenic. And once again we’d stop…well, you get the idea. It was all just too picture-perfect to resist.

Though the bike trail is new, the Okanagan Region, located in south central British Columbia, attracts Vancouverites and tourists from around the world, who come for its wineries, fruit orchards, mountain activities and Lake Okanagan. At 135 kilometers in length and over 232 metres deep, this glacial lake has long been a natural playground, known for its fishing, beaches and famous cottagers. Celebrities, like Elton John and Arnold Schwarzenegger –not to mention a slew of NHLers, own vacation homes in the region can be spotted at the restaurants and golf courses, too.

After visiting Vernon, one of the three main hubs around the lake along with Penticton and Kelowna, we now understood the region’s magnetic appeal. And we know why so many visit to play in the lakes, romp in the mountains and taste the bounty of the fertile land. Here were some of the highlights:

One of the newest winery and culinary destinations in the region, O’Rourke’s Peak Cellars prides itself on its aromatic whites and pinot noir The wines tasted even better paired with the expansive views of the orchards, vineyards, mountains and Lake Okanagan. Much of the food served was hyper-local. “Here you could almost call it the five-mile diet,” said our waiter, noting the meat on our charcuterie board was from the farm down the road and the vegetables in our salad grown in their vine-side garden. I was impressed, but apparently this is not uncommon in the Okanagan, which has 879 farms, 430 orchards and 200+ wineries. But one of the most popular menu items had a little farther to travel. Lobster pizza is a best-seller and rightly so, delicious paired with the riesling.

To DREAM is to see BEYOND the horizon and to know that we are CAPABLE of anything our hearts DESIRE.

This quote that hangs on the wall of Hot Bread Shoppe in downtown Vernon was the inspiration for owner Carolyn Grant, who at age 60, despite no previous experience, decided to open a bakery.

“It something I wanted to do for 40 years,” Carolyn told us. A dream come true for her and a treat for any customer that walks through the door, and luckily, that was us. The aroma of freshly baked bread was heavenly as were the baguettes, sourdough bread, cinnamon buns, and croissants.

Other independent businesses we came across on our downtown stroll included toy stores, candy stores, antique and consignment shops, ethnic restaurants and an historic 1929 movie theatre.

Unique venues were not limited to downtown, and we had some tasty Vernon bites in eateries like Intermezzo Restaurant. Though known for Mediterranean classics, seafood and steaks, the menu has continued to expand over the years. A new signature dish is the Moroccan lamb made with a combination of 21 different spices and housemade mint jelly. Delicious. And instead of an after dinner candy mint, we were presented with chocolate-covered fresh mint leaves, which was a lovely finishing touch to our fine meal.

Ask any Vernonite to recommend a breakfast spot, and chances are they’ll name Diner at Six. Some come early to fuel up for a day on the slopes and others later to chillax with a newspaper, but always to enjoy hearty portions of breakfast classics served up quickly.

Indulgence of a different kind can be imbibed at Okanagan Spirits, a craft distillery that has won numerous international awards, including the gold medal at the World Spirits Awards for its single malt whiskey. Liqueurs are also a specialty, which was somewhat of a surprize to owner, Tyler Dyck, who works along side his father in this family-run business.

“I hated liqueurs,” said Tyler. “Most were cloyingly sweet and artificial tasting.” But inspired by the orchards that surrounded them, they endeavoured to create ones that “tasted like fruit”. It’s been a huge success for the business, and they now sell more unusual varieties, like Huckleberry and Sea Buckthorn, as well as the more traditional raspberry and cherry.

Hard-core adventure or soft-robe relaxation? Hiking or biking? Fine dining or pub grub? How you want to stay and play at Silver Star Resort is totally up to you. But if you’re like me, you’ll be sneaking peeks at real estate listings and vowing to come back. Though most well- known for its ski slopes and abundance of champagne powder snow, the resort with its colourful village in the midst of the mountains, shines in all seasons.

It was a treat to hit the slopes in the spring, wearing just a sweater (a few hearty souls were even wearing shorts!). Summer and fall brings mountain bikers careening down the mountain and families taking scenic chairlift rides.

Festival events at Silver Star include the Snowed In Comedy Tour, Wine and Music Festival and the all-new SEISMIC Mountain Festival, which we had the pleasure of attending this year. The spring party brought the community to the mountain for a fabulous lineup of competitions, chef dinners, wine tastings and art events. 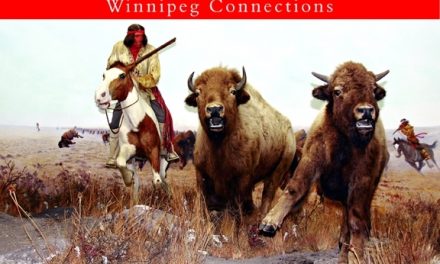 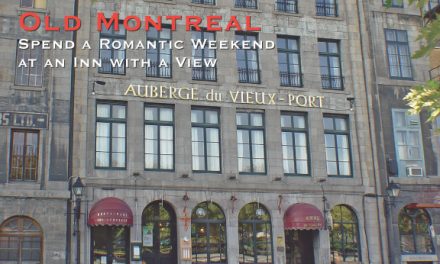 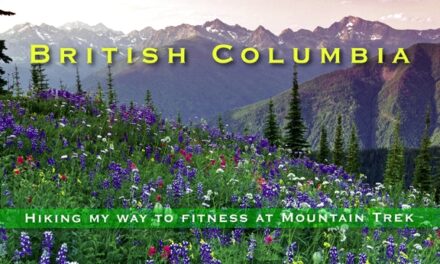 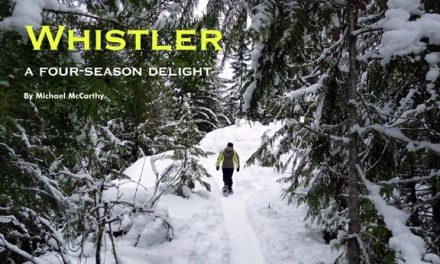