Ethiopia: The Cradle of Civilization 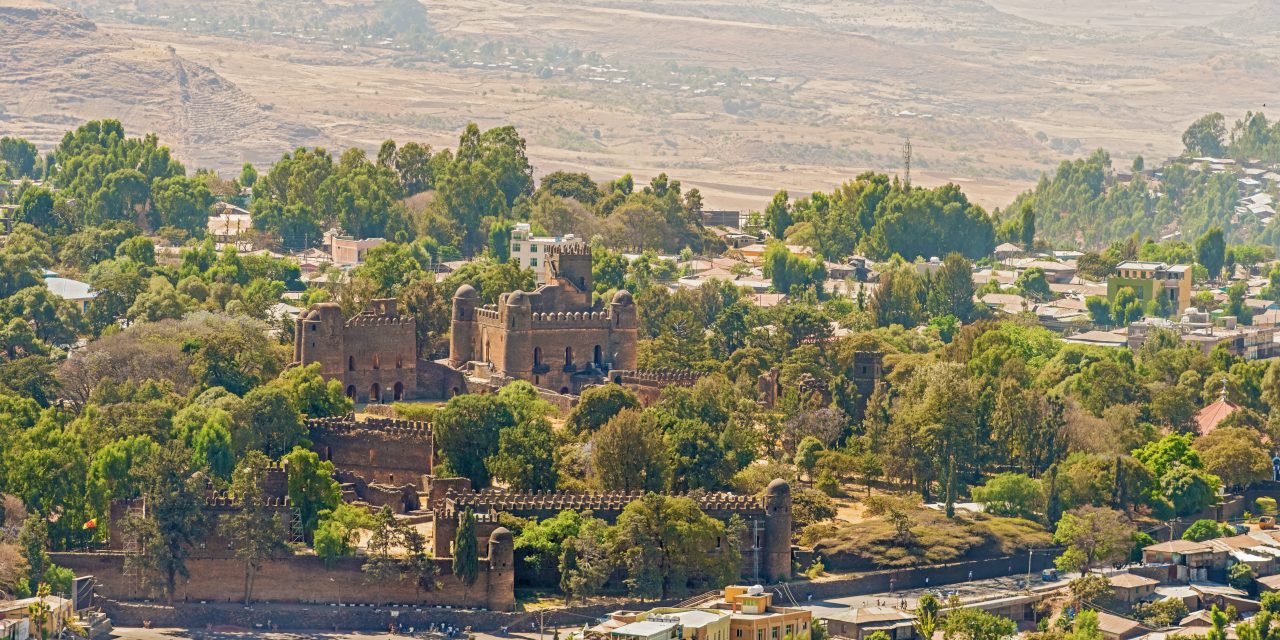 Ethiopia: The Cradle of Civilization

Known as the cradle of civilization, Ethiopia certainly has a prolific nickname to live up to—especially as it is dually the oldest independent country in Africa and one of the oldest in the world. From its capital of Addis Ababa to its historical route that winds itself through much of the country’s natural beauty, it would be difficult to visit Ethiopia without feeling a surge of connectivity to the human race. After all, it is in Ethiopia where one of mankind’s oldest common relatives, Lucy, was found in Hadar, Ethiopia (and today can be viewed by the public at the National Museum of Ethiopia in Addis Ababa!) You cannot visit Ethiopia without trying the national dish of Ethiopia, a sourdough-risen flatbread known as injera—or without taking part in an Ethiopian coffee ceremony, a daily ritual (with delicious coffee!) that is a mark of Ethiopian hospitality. Ethiopia is certainly unique in its wealth of culture, history, religion and nature.

Ethiopian Airlines invites travelers to experience its country through the gateway of its capital, Addis Ababa. Addis Ababa is located in the Ethiopian highlands, and plays a significant role in the nation’s diplomatic and political relations. Home of the African Union, as well as important branches of the United Nations, and even more to nearly every foreign embassy from around the world, Addis Ababa is not only the official capital of Ethiopia, but also considered the informal capital of the entire African continent. It’s elevation at 2355m gives the city a lovely, temperate climate — comparatively a little cooler than other neighboring cities in the region. And while it is mainly used as the initial point of arrival for visitors seeking to explore Ethiopia, quality accommodations, delicious restaurants, and an urban, bustling vibe are reasons enough to reserve a couple of days on your itinerary to become acquainted.

Axum is located in the northern part of Ethiopia in the Tigris region. It is by far the most prominent site on the Ethiopian historic route, as it used to be the center of the most known ancient kingdom in the world, The Axumite Kingdom. Axum was established in the 1st Century A.D and lasted until the 7th Century A.D. The old Axum today is a small town of great archaeological antiquities which are represented by single blocks of Axumite obelisks, elite under ground ombs, palaces, stone inscriptions and coins—all which depict advancement of the Axumite kingdom in the area of architecture and construction technology.

Gondar remains as the center of unique civilization in Ethiopian Highlands and is yet another beautiful medieval capital in the famous historic route of Ethiopia. Gondar was established as the first permanent capital city–in contrast with the traditional mobile capital. Gondar served as a pivotal center of politics, trade, art and religion for over 263 years. This political position Gondar enjoyed throughout its history transformed not only the political geography, but also transformed the city itself into a great historical complex.

Lake Tana in Bahir Dar, is more tropical in its ambiance, which quite unusual for a highlands city. Lake Tana, Ethiopia’s largest lake and the source of the Blue Nile River, is dotted with some 37 islands. Most of these islands are home to churches and monasteries dating back to the thirteenth and fourteenth centuries AD. The churches and monasteries are home to the Ethiopian Orthodox Tradition, codified well in the age old leather books and iconographic work. 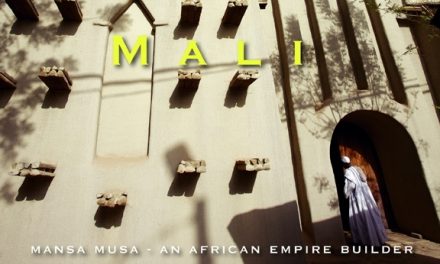 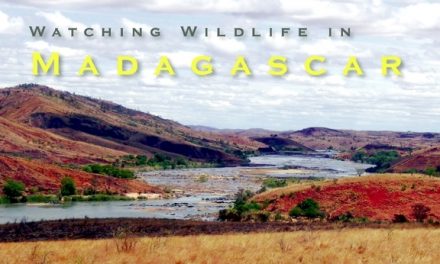 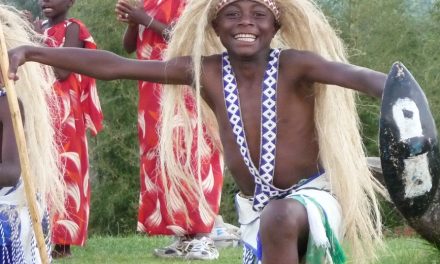 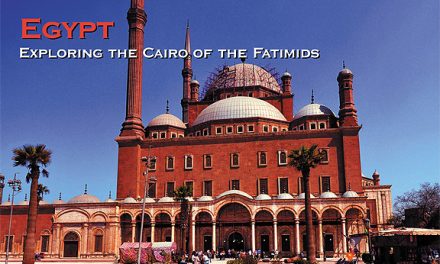