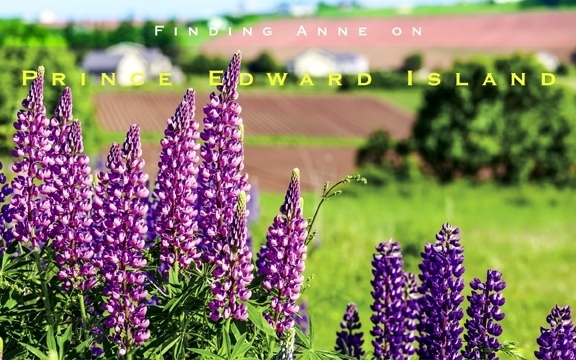 “Looking forward to things is half the pleasure of them,” says Anne Shirley in Lucy Maud Montgomery’s classic children’s book Anne of Green Gables.

And I have been looking forward to visiting Prince Edward Island ever since I read the antics of the feisty romantic orphan whose love for the beauty of her new island home is as much a part of the story as her comic antics. I’ve re-read the book many times since, most recently to my daughter who with her red-hair and freckles looks remarkably like my beloved heroine.

Blessed are those who expect nothing, for they will not be disappointed,” said Mrs. Lynde, Anne’s no-nonsense neighbor.
As I’m crossing the Confederation Bridge from New-Brunswick with my family, I’m worried that this province, which has such a grip on my imagination can’t live up to my high expectations. After all, this is the land of the ‘Lake of Shining Waters’ and ‘White Way of Delight’. But when I see the red sands, and they are exactly what I thought they would be, I know the island won’t disappoint. And it doesn’t.

It charms us. Of course, the island has changed along with the world since the book was written in 1908, but Anne is everywhere. At least her spirit is, which lies in the young girl’s exuberant zest for life and in her ability to wonder at the beauty around her. So we find Anne not only in the Cavendish tourist sites like Green Gables Heritage Place and Avonlea Village, but also when we’re biking the Confederation Trail, where every turn reveals new views of the sea or fields edged with wildflowers, and when we get a close-up view of bald eagles on the red sands of Boughton Island.

PEI has so many places with ‘plenty of scope for the imagination’, as Anne would say, but here’s where we feel her presence the most.

A true Anne pilgrimage site, this historical house was Lucy Maud Montgomery’s inspiration for Green Gables, Anne’s adopted home. Anne herself didn’t live here because she was a fictional character (hard for Anne fans, myself included, to admit this), but the details of the Victorian-decorated rooms hold true to the book, including a puffed-sleeved dress. Outside my kids run around the grounds, and my red-haired Anne meets the resident red-haired Anne, both, of course, spelled with an e.

We finish our visit with a walk through the Haunted Woods, where we wander through Lover’s Lane and trails, where the author chose to set many of her stories. Interpretive signs detail how these places inspired the prolific author. “The woods always seem to me to have a delicate, subtle life all their own,” reads one, a quote from Montgomery’s diary.

At this recreated early 20th-century village, the characters and the setting of the book jump off the pages. We wander through the buildings joining in the activities that range from hands-on crafts and old-fashioned games to dress-up and theatre. Actors do a wonderful job of staying in character, so you can chat with Anne’s favourite teacher, Miss Stacey, or see what trouble mean Josie Pye gets into. The highlight for the kids is the 1908 county fair where they participate in potato sack and three-legged races and sack tosses. They love the pig race, too, a definite novelty for city slicker kids!

Flat and scenic is a good combination for two wheels, and cyclists come from all over to ride the Confederation Trail, a 470 kilometer recreational path. We rent bikes in Morell at Kingfisher Outdoors (7699 St Peters Rd) and enjoy Anne-worthy views as we cycle the 15km to St. Peter’s, where we stop for one of the best fish and chips on the island, Rick’s Fish ‘n’Chips.

“You can’t buy happiness, but you can buy ice cream which is the same thing,” reads one of the t-shirts at PEI’s celebrated creamery. My kids can’t agree more. We indulge more than once on our travels around the island, and even bring home some of their dangerously delicious chocolate covered chips.
There are several location, but if you’re interested in doing a tour visit the Cow’s Creamery (397 Capital Drive, Charlottetown).

Anne would have thought this adventure as splendid as do we. From the fishing village of Georgetown, located on the east side of the island, we hop aboard a lobster boat, where we meet our captain, Perry Gotell, a fisherman with long roots on the island and owner of Tranquility Cove Adventure. As we cruise to various spots, Gotell tells us about lobsters, mussels and his own childhood spent clamming on Boughton Island.

But the real fun begins when we get the chance to dig for giant clams. Decked out in wetsuits and masks and snorkels, we plunge into the cold water. One of the fishermen points to a small bubble in the sand and sure enough underneath is a giant clam, which is raked up and plunked into the bucket. I’m thrilled when shortly afterwards, I find my own clam without any help, as are the kids and the others on the tour, and in no time we have enough for our beach picnic.

My daughter and I stroll down the red, red, sand that stretches for miles. We spot eagles in the distance and slowly advance towards them, curious to see how close and we can get. Surprisingly, we edge to about 6 feet of one of the majestic creatures before it takes flight. My daughter picks up a feather before we walk back to our group, who is gathered around a large pot where are freshly caught seafood is boiling.
www.tcapei.com 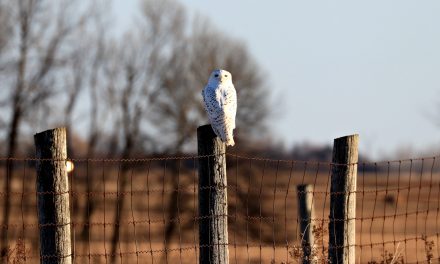 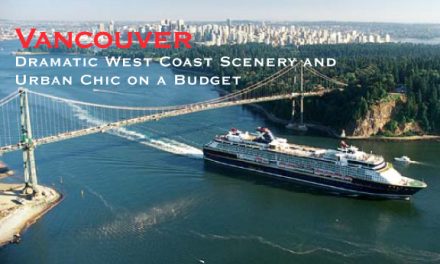 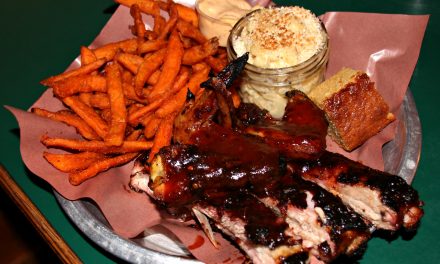 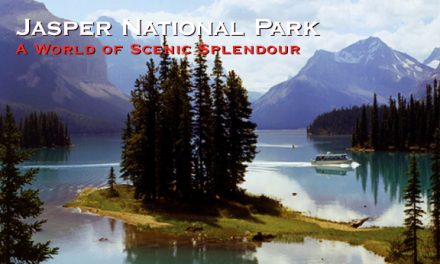