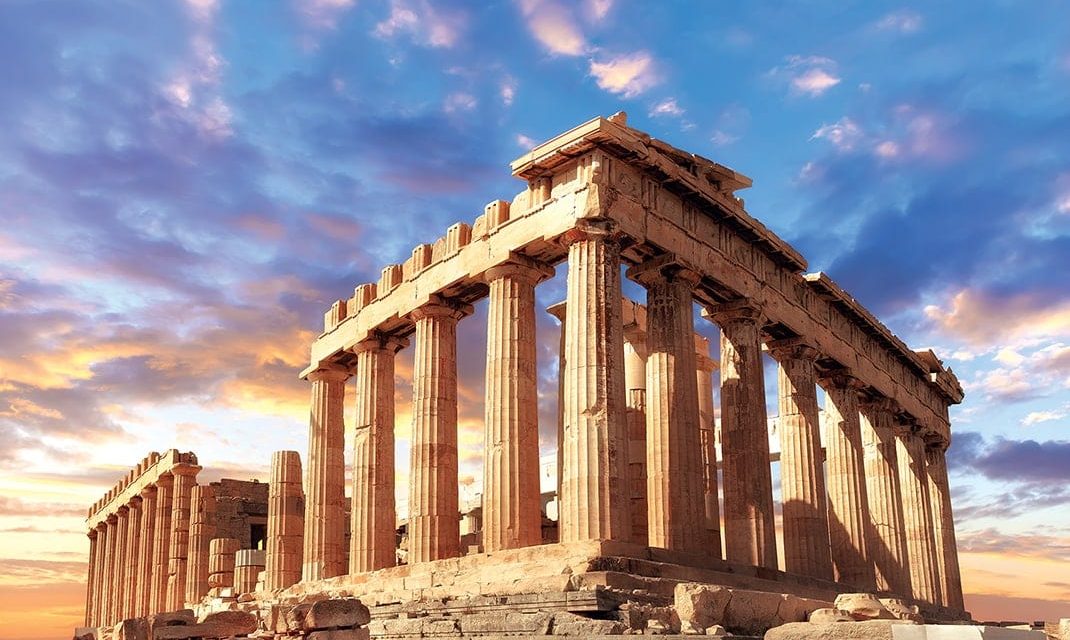 Greece
A for Athens
Article and photography by Michael Morcos

In going through the alphabet, if you had to pick a place that has played a vital role in western civilisation, first and foremost would be “A” for Athens.

On my third trip to Athens in as many decades, I would find that Athens has blossomed into a truly beautiful and attractive cosmopolitan destination. In every direction, it was now a clean, organised and welcoming with wonderful restaurants, hotels, shopping districts and plenty of attraction for just about every taste.

What isn’t there to do in Athens!

The capital of Greece has been in existence for more than 3500 years and was the heart of the powerful Ancient Grecian civilization and empire. The city is visited by thousands of visitors every year, some drawn by the 5th-century BC landmarks, including the Acropolis, while others want to see the more modern side.

The city is the engine for the country economically and as a beacon for the resurgence of this Mediterranean hub. And it was ripe for rediscovery!

The Acropolis and museum

The Acropolis is Greece’s top attraction, it is eternal. Nothing has changed, everything has changed. From my first trip there in the 80’s, the site looks similar, but what has changed are the crowds that are still found looking around in amazement and awe. It was not always so, I do remember having the site to myself and wondering around freely without the masses, but that is how it goes when a site has this much of a link to antiquity. Also new is the museum that houses some of the countries most valued treasures. So daunting is this museum that it would days to get through it all.

The Acropolis has had an associated museum since1886, with the latest incarnation completed in 2007. It is truly impressive, with a whopping exhibition space of over 14,000 square meters, ten times more than that of the old museum on the Hill of the Acropolis. Fascinating artwork, equipment, items, clothing and more are showcased here. Truly a trip into the past.

I had been impressed before with museums, but this one was beyond imagination. There are sections that cover all the eras that have weaved the history of Greece into a tapestry stretching back through time.

Mycenae, Agamemnon, Plato, and so much more, it even has a small Egyptian section – the variety was outstanding. It is the largest archaeological museum in Greece, and a home for ancient Greek art. It was founded at the end of the 19th century and has antiquities from all over Greece with displays of historical, cultural and artistic importance.

One will never go hungry in Greece, and so it goes that Athens has some of the best restaurants in the country with something for every taste and palate. Weather it was Greek specialties, street foods or international cuisine, I would find myself feasting like a king; so much so that I would probably put on lots of weigh if my trip was any longer. Fresh sea food is always available and so were wonderful Greek salads, local wines, traditional and artisanal beers, and of course, the Ouzo was always a great way to celebrate the night.

The ancient Olympic Games were originally a festival for the ancient god Zeus that grew into competitive events like marathons, javelin throwing, and wrestling matches were added.

The Greek games had their roots in religion and the athletic competition was tied to worship of the gods. The legacy of the ancient games can be found in museums and out in the city, the buildings and stadiums build for the 2004 Summer Olympic Games.

The Plaka district is full of bars, restaurants, boutiques, souvenir shops and has a lively buzz. Visited by both the locals and tourists, it has a very Greek island feel, even though it is right in the city center. With its narrow cobblestone streets, architecture, and tons of people around, visitors are taken to an exotic place that offers a glimpse of modern and traditional Athens at the same time.

During the week, this area houses an assortment of clothing and jewelry stores dotted with some pretty interesting boutiques, especially if you like vintage records and rare CDs or T-shirts.

On Sundays, it turns into a giant garage sale, where people seem to come from everywhere to lay out their blankets and sell all sorts of stuff. Monastiraki Square is a lively square in Athens at all times and at night it is filled with people of all ages and many street venders enjoying the warm evenings in this magical, ancient city.

One visit is never enough and to get the best of this worldly city, one must give Athens time to live its long history as well as the new vibe in the arts, fashion and wonderful gastronomy.

My stay at the Grand Bretagne hotel would be nothing short of spectacular. This is, after all, the choice hotel for diplomats, executives, celebrities and just about anyone of major importance that would frequent Athens.

The location is in the dead centre of the city directly adjacent to the Greek Parliament and close by to the major streets, markets and attractions. To my good fortune, and in a full hotel, I was on the top floor with a magnificent view of the surrounding hills. The parliament was so close that on many occasions I would watch the changing of the guard ceremony from my balcony.

Besides the location, this Grand Dame had it all. Exceptional, well decorated rooms and suites with marble washrooms, wonderful restaurants and bars, indoor and outdoor pools, spa and wellness center and the list goes on.

With all this, three things really stood out for me: the physical structure itself was exceptional on both the outside and inside, where I could not stop looking at the wonderful décor and details of the lobby. The service by the staff was friendly and world class and finally, the piece de resistance was the roof top restaurant that provided panoramic views of the whole of Athens, and its iconic Acropolis. Breakfasts were made a highlight of my day! 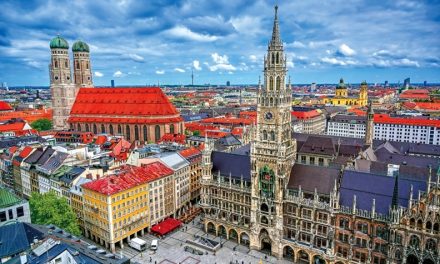 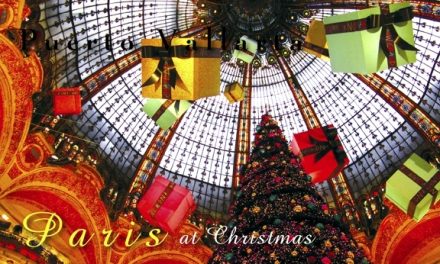 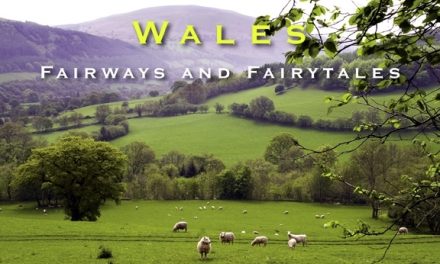 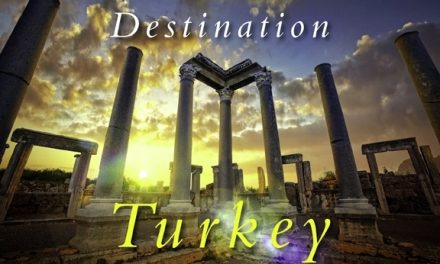