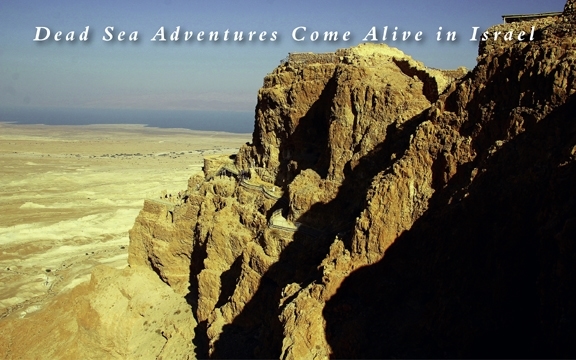 This is the area where Lot’s wife looked back at the fire consuming the sinful city of Sodom and was turned into a pillar of salt. This is the area where in 73 CE (Common Era) at Masada, 960 Jewish Zealots took their lives rather than submit to capture and slavery by the Roman army. And this is the area where the Dead Sea Scrolls were hidden in the Qumran Caves, only to emerge two thousand years later when a Bedouin shepherd discovered them.

And with discovery and adventure in mind, we travelled south from Jerusalem where almost immediately, the landscape changed from neighbourhoods of trim white buildings, to the bleak, dry, soil of the low hills and distant mountains of the Judean Desert.

Heading to the lowest point on the planet at 424 meters below sea level, we had started at 786 meters above sea level in Jerusalem and in less than one hour we arrived at the monument marking ‘sea level’. Just beyond the spot where a local Bedouin entrepreneur and his camel stood ready for photos, a dramatic sculpture by Or-nah Ran, entitled ‘Awakening’, stretched into the sky with a poem paying homage to the desert, “…magic of sleep and dream, beauty of silence, delicate fragility…”.

There is no place to better appreciate that silence and fragility than a visit to Masada. A cable car carries visitors 100 meters to the flat top of the plateau where they explore the buildings, storehouses, residences and synagogue, as well as the three-level palace of King Herod the Great, complete with surviving mosaics.

But it’s those quiet moments, staring from the heights of Masada where the stark nature of the Judean desert can best be appreciated. And directly below the cliff are the actual outlines of the Roman encampments and the so-called Roman Ramp that allowed the soldiers to finally overtake the fortress.

Yet, only 20 kilometers away is the oasis of Ein Gedi (literally the Spring of the Goat) where the Nature Reserve and National Park offer year-round spring-fed streams, lush green vegetation, walking trails and glimpses of the Nubian Ibex and Rock Hyrax.

We continued south to meet Barak Horwitz of Camel Lot Tours and head up to the summit of Mount Sedom. At 200 feet below sea level, this is the lowest mountain on earth. From the summit lookout, the views across the Dead Sea to Jordan’s Moab Mountains are spectacular, especially as the setting sun casts a net of colour across the vista.

Our final stop for the day was at Ein Bokek, the hotel and resort district right on the shores of the Dead Sea. This is the place to stock up on health products, skin creams and bath salts before heading to the hotel spa. Our treatment consisted of a mud bath where the attendant slathers hot mud all over your body, wraps you in a cocoon-blanket to keep in the heat, and then 30 minutes later you ‘float’ out of the change room, totally energized and refreshed. Others headed to the Dead Sea to float in the thick, salty, mineral rich waters.

Early the next day a rich golden sunrise transformed the mountains from pre-dawn grey, to a deep royal red, emphasizing that the Dead Sea Region, wrapped in history, adventure and natural beauty, is an experience like no other. 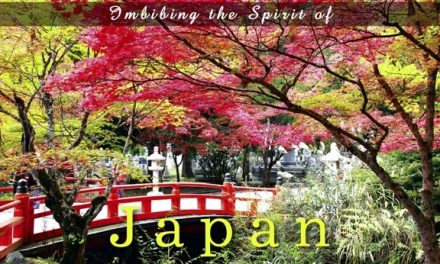 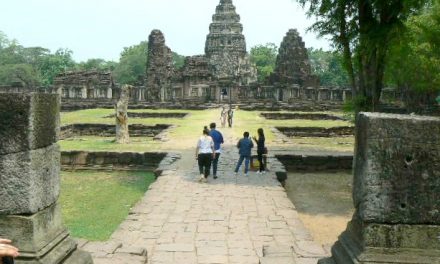 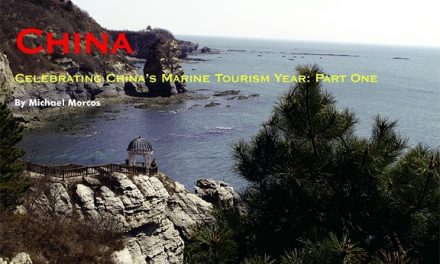 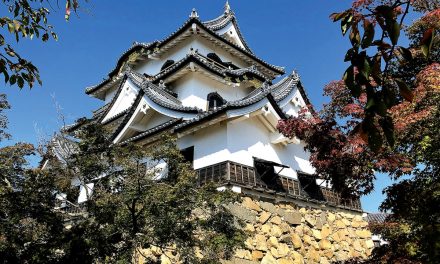