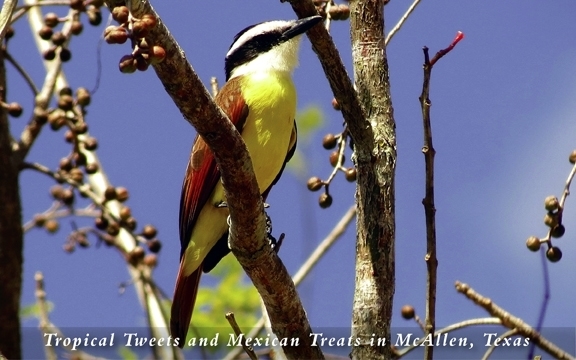 “Birding changed my life,” says Barbara Volkle, a Boston Native. Like the birds she observes, Barbara migrates to McAllen, Texas each fall.

“It takes me out of the day-to-day,” she explains. “I look at the world differently.”

Barbara and her husband have been bird and butterfly watching for decades. But for me, it was my first birding adventure, and I couldn’t have picked a better place for it than McAllen, Texas.

Located in the Rio Grande Valley, eight kilometres from the Mexican border, McAllen is one of North America’s top birding destinations. Over 540 species have been spotted here, as it’s both an important migration route and permanent home to an impressive number of feathered residents.

“You can get over 100 species in a single day,” says Monica Barrera, an interpretive naturalist at Edinburg Scenic Wetlands, one of nine World Birding Centers in the valley. “And there are 39 species that you can’t see in other spots.” Birds like the Green Jay, the Great Kiskadee and Pauraque that rarely venture farther north than the Rio Grande.

Occasionally, a rare bird from even farther south will stray across the border; and when that happens, there are birders who will hop on the plane for the chance to see it. The American Birding Association allows only birds spotted in Canada and US to be counted on their checklist. For enthusiasts working on their ‘”life list” (all species seen in a lifetime) or a “big year” (all species seen in a calendar year), competition can be stiff, and every bird matters.

This is good news for McAllen, Texas. “Every rare bird sighting counts for over $100,000 in revenue,” says Nancy Millar, director of McAllen Convention and Visitors’ Bureau. “Wildlife watchers bring in 463 million dollars a year and 6, 600 jobs.”

But I had arrived in McAllen without a list, or even, I’m embarrassed to admit, a pair of binoculars. It turns out I didn’t need either to experience the thrill of seeing the bright tropical colours of the Altamira Oriole and the Great Kiskadee, or hearing the talkative Chachalacas who were never shy about making their presence known with their cries of “Chaaa – chaaa—laaac.”

There are 28 nature sites in the area, but here are the ones that belong on every visitor’s itinerary.

A 1930s country estate located in the city, Quinta Mazatlan is a “mansion with a mission”, which is to protect the habitat home of birds and wildlife. The Spanish Revival architecture and eccentric history of the property is just as interesting as the trails and surrounding woodlands where you’ll spot the feathered stars.

It was here I spotted my first Green Jay, the official mascot of McAllen. I would see many more of these striking and lovable feathered friends throughout the trip.

Next to the Mexican border, this 760-acre conservation area (combined with 1,700 acres of adjoining U.S Fish and Wildlife refuge tract) is a bird-watcher’s paradise. Enclosed bird blinds and wall with openings, just big enough for a pair of binoculars or camera lens, allows you to get close to these valley birds to observe them. A hawk tower affords an expansive view of the Rio Grande, allowing you to see into Mexico. It was on this tower where we spotted the most unusual wildlife sighting of the trip – a waving polar bear, a remnant of an abandoned amusement park –as well as the White-tailed Kite Hawk, Green Jays, Great Kiskadees, Atlamira Oriole, Golden-fronted Woodpecker and Chachalacas.

There were too many species to remember and so I began to jot down my sightings. The beginning of a life list perhaps?

My list grew bigger at this wildlife refuge established in 1943 for the protection of migratory birds due to its positioning along an east-west and north-south juncture of two important migratory routes. It was at this location, I made my first sighting of a Pauraque, an owl-like nocturnal bird found mostly in South America. This sleeping beauty was so well camouflaged that it took a few minutes to distinguish it from the surrounding bushes.

The Spanish moss hanging from the trees in the park added an atmospheric element to the romantic trails, though there’s also adventure in the form of a rope bridge between two lookout towers.

“It’s a thrill every time you come,” said Park Ranger John Yoachan. “It’s never the same.” For our group, the definite highlight was a flock of more than 30 pelicans circling above us. Riding the air currents, they swooped and glided almost as though they were putting on a show for us.

It was the last birding outing of the trip, and by then my list for the trip numbered 37 species. Whether this makes me a birder or not, I don’t know, but the popular pastime is definitely an enriching way to spend time in nature. And in McAllen, added to this pleasure is warm southern sunshine, delectable Mexican cuisine and friendly people, making it an unbeatable bird-watching vacation.

On the plane to McAllen, I overheard two strangers discussing how delicious the food was in the city. The conversation went on for over 30 minutes; and by the end of it, my stomach was growling and I was salivating. After visiting, I now understand their enthusiasm. The strong Mexican influence and the seafood provide the foundation for a foodie scene that deserves more recognition.

Here are a few of the best places to enjoy it.

Patio on Guerra: Located in historic downtown McAllen, this upscale restaurant is known for its prime steaks and succulent seafood. Brick archways and outdoor seating provide an ideal old-world ambiance to enjoy the eatery’s nightly entertainment and inventive cocktails.

Palenque Grill: An extensive menu and authentic Mexican dishes in a casual atmosphere make this a no-fail local option. The traditionally prepared grilled fish topped with their secret in-house sauce was once of best meals of the entire trip.

SALT-New American Table: Foodies can rejoice at this open-concept restaurant, where you can watch the chefs prepare their masterpieces made with primarily locally sourced and organic ingredients.

Spork: This newer eatery serves up traditional comfort food with fusion twists. With house-cured meats (think homemade bacon and crispy pork bellies) and a hipster vibe atmosphere, it’s sure to please the carnivore in you especially. 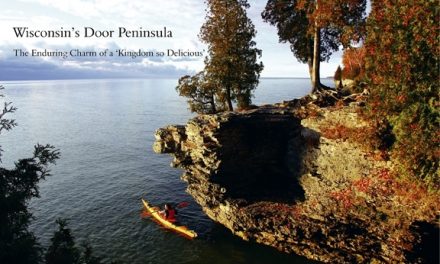 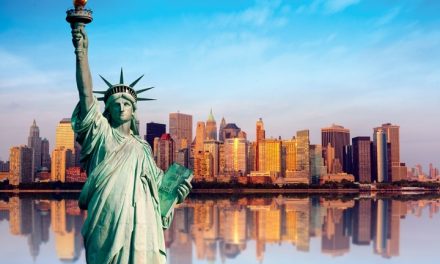 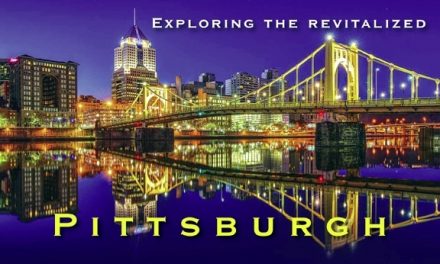 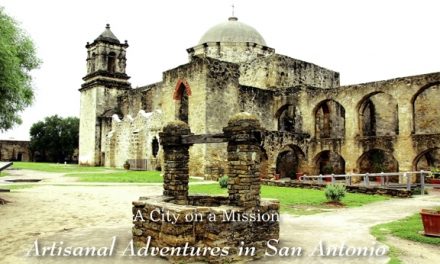